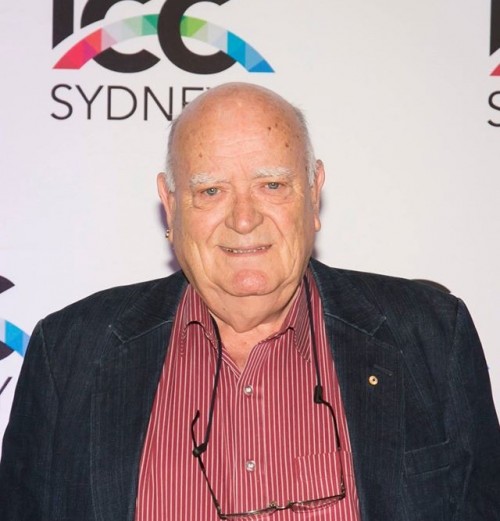 South Australian consumers are being urged not to use online ticket reseller Viagogo, with Veteran promoter Michael Chugg labelling the company “outrageously out of control”.

However, in a weekend report in Adelaide newspaper the Sunday Mail, the Switzerland-based reseller has hit back at the criticisms, saying that promoters around the world are acting illegally in not honouring Viagogo tickets.

As reported by the Sunday Mail, Viagogo claims to be just a marketplace where people can sell unwanted tickets to music and sporting events.

However, its many critics, including government consumer protection agency, cite numerous examples of false claims by Viagogo about the number of tickets available for events, the same ticket be resold multiple times, giving the impression it is an official ticket for events when it is not, and making false representations about its money-back guarantee.

As of last week, New Zealand’s Commerce Commission described Viagogo as a "marketplace for scalpers and fraudsters" in a submission backing an attempt to seek an injunction in the Auckland High Court.

The Sunday Mail report advised that in the past week in Adelaide several fans were refused entry to a concert by former Supertramp frontman Roger Hodgson after purchasing invalid tickets through Viagogo.

“Last week when we announced Elton John they put a poster on Facebook, illegally using the Elton John artwork, advertising tickets as though they were the official ticket agent.”

Chugg said governments around the world had tried to prevent Viagogo from operating in their countries, with varying degrees of success, adding “when you are touring a monstrously popular act you’re going to pick up a percentage of people who probably haven’t been to show in 10 or 20 years.

“They’re not aware of how they should book their tickets, so they go on to the search engine and the first thing that comes up is Viagogo and they blindly go on there and buy tickets without reading the fine print. Then they find out that they’re not going to get their tickets until five days before the show and half the time they’re in somebody else’s name, and they get to the venue and they can’t get in. As promoters, we get very upset.”

Chugg said that people should always go through official ticket sellers such as Ticketek or Ticketmaster and avoid Viagogo at all costs.

“They’re very devious, and use words like ‘official’ to make people think they’re in the right place. They also claim that there aren’t many tickets left to create a sense of urgency.”

King said the AEC and other venues had done a good job educating fans to not deal with the company, but that there were always those who missed the message.

“I have a real dislike for them.”

In a statement responding to the Sunday Mail, Viagogo’s press office advised “event organisers sometimes make claims that they will deny entry to people who have purchased resold tickets. These types of entry restrictions are highly unfair and in our view, unenforceable and illegal. Therefore, as with all tickets on our platform, Viagogo customers should feel confident that they will gain entry to the event, and that is why we back every ticket with the Viagogo guarantee.

“If a customer has any problems with their tickets, we urge them to contact us immediately on our event day hotline. We are often able to find replacement tickets right away, and in the rare instances we are not able to, customers receive a full refund.”