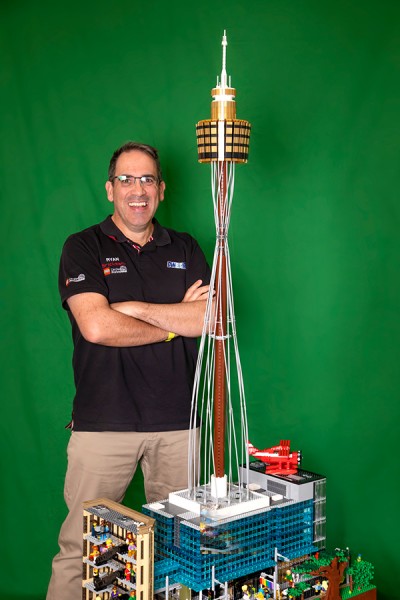 Created by LEGO® Masters judge Ryan ‘The Brickman’ McNaught, the experience explores the life and architecture of five of the world’s greatest cities; Dubai, London, New York, Tokyo and, of course, Sydney. The focal point is a replica of the Sydney Tower made from over 30,000 LEGO® bricks.

Sydney Tower Eye’s exhibition features eight massive never-before-seen-in-Sydney LEGO® brick skyscrapers including Sydney’s Deutsche Bank and Capita Centre as well as London’s 30 St Mary Axe, also known as The Gherkin. Visitors can trace each city’s evolution all the way from 1000AD to today in a fun and educational way. 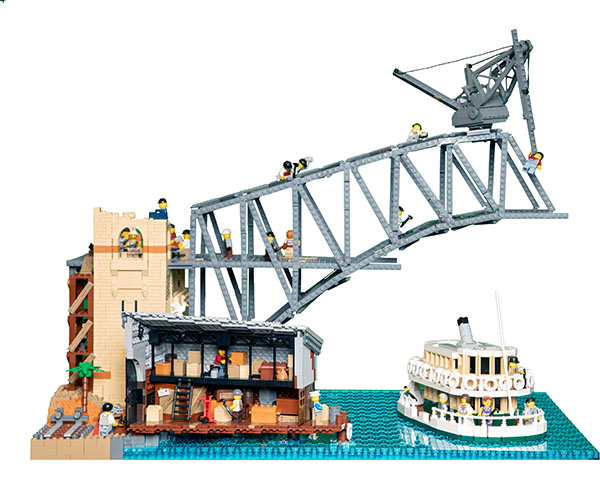 Visitors to the Sydney Tower Eye can experience over 20 models created from over 600,000 LEGO® bricks. After visiting the exhibition, guests can venture up to the Observation Deck or SKYWALK to take in 360-degree views of the city and beyond. Sydney Tower Eye is also hosting meet and greets with Emmet Brickowski from The LEGO® Movie and will be the only place in Sydney where people can watch a selection of exclusive LEGO® 4D Movies.

Dave Boyd, General Manager of Sydney Tower Eye General Manager, Dave Boyd notes “as one of Sydney’s most celebrated landmarks, we are excited to host The Brickman’s exhibition of painstakingly created LEGO® models depicting famous structures from all over the world and are proud to be able to showcase eight models that have never been seen in Sydney. We can’t wait to take the bricktastic experience to another level with the addition of LEGO® 4D Movies, meet and greets with Emmet, and a ‘make & take’ zone where kids can build their own models.” 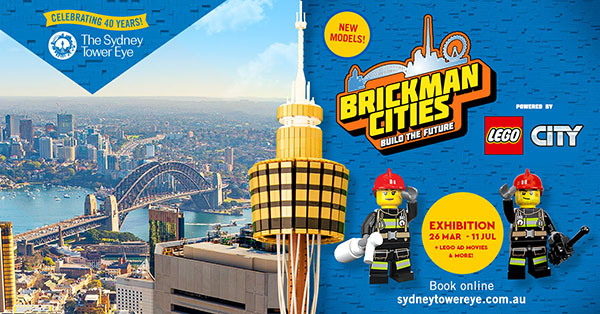 When asked about plans for Sydney Tower Eye, Ryan McNaught added “I’m excited to be bringing Brickman Cities back to Sydney and to a fantastic new home at Sydney Tower Eye. Sydney is an amazing city and we’ve been blown away by Sydneysiders huge enthusiasm for LEGO® when we launched our previous creations.”

Following the enormous success of Brickman events and to comply with COVID-19 protocols, booking online and in advance is recommended to secure a preferred session time. Door sales will be possible, but subject only to session availability. The safety of patrons and staff is TEG Live and Brickman Exhibition’s top priority and Brickman Cities powered by LEGO® City will operate with a commitment to a COVIDSafe environment.

In addition to having spectacular views of the city and showcasing amazing LEGO® creations, the Sydney Tower Eye also unveiled two brand new VR Pods in February. The VR experience takes guests on an unforgettable virtual adventure above Sydney where they can see the city from a totally different perspective. 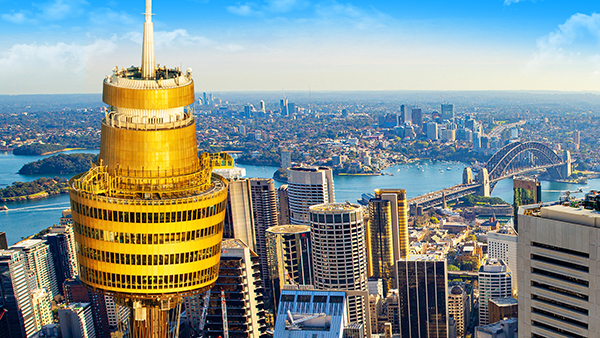 The fun is all part of the Sydney Tower’s 40th anniversary celebrations! The Observation Deck first opened to the public in September 1981 and the attraction will be celebrating the milestone throughout 2021.

Guests can choose to purchase a ticket to see Brickman Cities powered by LEGO® CITY by itself or a combined ticket that also includes access to the Sydney Tower Eye Observation Deck, LEGO® 4D Movies and other interactive activities.

Visitors to the Sydney Tower Eye can experience over 20 models created from over 600,000 LEGO® bricks. Tickets to Brickman Cities powered by LEGO® CITY go on sale on Monday 15th March at Ticketek and Sydney Tower Eye. For further information, please visit www.sydneytowereye.com.au