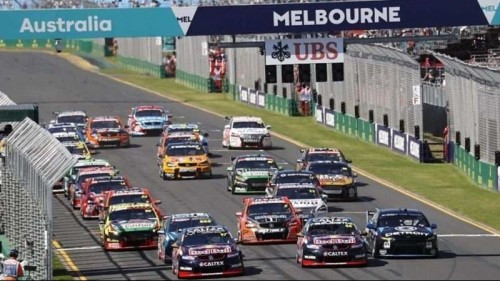 Under the deal with LEGO’s Australian division, the Townsville, Ipswich, Sandown and Newcastle Supercars events will incorporate the new LEGO Play Zone, featuring products from the LEGO Speed Champions sets.

Activities will include pit crew challenges, where teams will build a LEGO car and run it down a racetrack, competitions on distance ramps and a creative play featuring a Cityscape Build.

Announcing the partnership, Supercars Chief Executive Sean Seamer stated “LEGO is a family favourite in any household, and to have them on board to offer this new experience for Supercars fans will be great for our events.

“This partnership is another strong step towards growing our already significant commitment to youth engagement at our world-class events.”

“This new partnership and event platform will allow families to truly experience the joy of both seeing and building their favourite supercars with LEGO – or wherever their imagination takes them.” 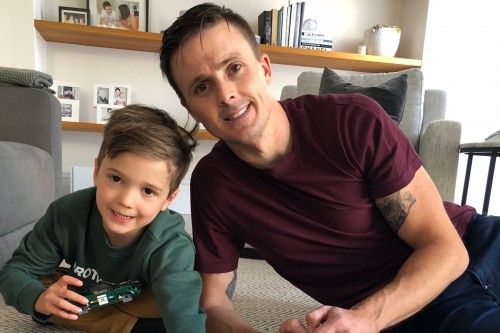 The new partnership will see a LEGO Play Zone stationed at the Supercars events.

The Play Zones will allow fans to stretch their imagination and compete pit crew challenges where teams will build a LEGO car and run it down a race track, competitions on distance ramps and a creative play that will feature a Cityscape Build, where fans will be able to add to a LEGO cityscape piece-by-piece, throughout Supercars events.

Tickford Racing’s Mark Winterbottom celebrated the announcement by testing the new range of LEGO Speed Champions with his two young sons and wife Renee, concluding “I’d be lying if I said we didn’t enjoy joining the boys for the test-drive.

“Anyone with young children knows LEGO is one of the best ways to spend family-time and to have this Play Zone set up at events will be great for parents and the kids looking for some time out between races.”