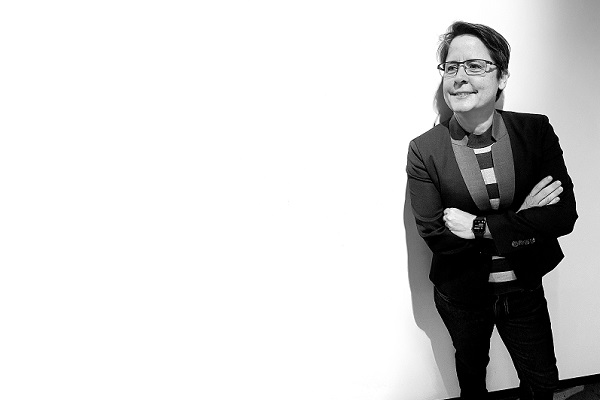 Swimming Australia has announced that it has appointed experienced sports administrator Eugenie Buckley as its permanent Chief Executive, effective immediately.

Currently working for the body in an interim capacity, Buckley has been leading Swimming Australia for the past two months, with a statement from Swimming Australia advising “her strategic vision and action oriented approach impressed the Board, while the Nominations Committee, who conducted the interview process, found her extensive knowledge of the sports landscape and the people first philosophy she outlined in her interviews showed her to be the lead candidate.”

Buckley has a long career in sports having worked on some of the world’s biggest events including the IRB Rugby World Cup in 2003 and the ICC Women’s World Cup in 2009, as well as organisations such as the FFA (now Football Australia), the ICC, Queensland Reds and Brisbane Roar.

Praise Buckley after her first few months in charge, Swimming Australia President, Kieren Perkins stated today “it was clear very early on that Eugenie was someone with incredible ability to build and execute a strategy for Australian swimming.

“Her passion for the sport, and not just the administration and athletes but the wider community of Member Organisations, stakeholders and fans was infectious. She is a modern leader with a people first attitude and the business acumen to ensure swimming is on the right trajectory heading towards Paris in three years, but also with an eye to Brisbane 2032.

“Her experience speaks for itself and we have seen that with her calm and measured approach to the challenges swimming is facing.

“With our strategic plan nearing finalisation we felt Eugenie was the right person to lead us through this transformative period and further build our sport into an industry leader.”

Swimming Australia Director and Chair of the Nominations Committee, Melissa Fein, who spearheaded the recruitment process thanked SRI for their assistance in appointing the new Chief Executive.

Fein noted “SRI ran an extensive global search for the new CEO and produced a strong candidate short list that was difficult to whittle down.

“Eugenie impressed in the interview process, and alongside the work she was doing within the organisation as the interim CEO, became the clear stand out as we proceeded.”

Buckley said it was the challenge of taking the sport to the next level that forced her to reconsider the interim status of her role and apply for the full time position.

She stated “I feel like swimming is well placed to take advantage of the opportunities in front of us in this next period.

“We have just come off an incredible Olympic and Paralympic campaign in Tokyo, with our Olympic program having their best performance ever, so we are well positioned for success in the pool.

“With Brisbane 2032 on the horizon, the chance to lead the sport through this next growth phase is exciting. Our strategy focuses on how we can develop our business, both at the national level but also with our member organisations and stakeholders, to ensure swimming is the number one Olympic sport in Australia.

“There are a lot of passionate people within the swimming community and I look forward to tackling the challenges and embracing the future together.”

While Swimming Australia advise that Buckley’s first priority will be to finalise and embed the strategy for the sport given the shortened cycle to the Paris Games in 2024, she also faces challenges as to whether the Australian Swimming League will proceed and ongoing issues relating to claims of sexual abuse, discrimination and harassment in the sport.