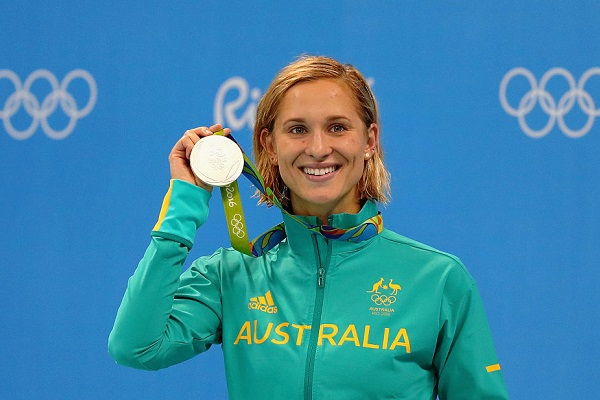 Swimming Australia will set up an independent all-female panel to investigate issues relating to the experiences of women and girls in the sport following claims that the sport exploits young women and girls made last week by Olympic swimmer Maddie Groves.

Groves withdrew from the Australian Olympic swimming trials on Wednesday condemning “misogynistic perverts” in a series of social media posts.

Having announced her decision on Instagram on Wednesday, Groves elaborated on Twitter, writing “you can no longer exploit young women and girls, body shame or medically gaslight them and then expect them to represent you so you can earn your annual bonus.”.

“If there is an issue, come to us and we will certainly investigate it.”

Baumann added that Groves has not spoken directly with anyone from the organisation about her complaints, noting “we've tried to make contact with Madeline Groves, but she has not replied.”

Baumann said Swimming Australia had also tried to speak to Groves after she made a series of complaints on social media last year, advising “similarly, to what we did in December, when she had those tweets as well in terms of making contact and if there is an issue to come to us and we will certainly investigate it but unfortunately she never responded to that.

"It would be great if she could engage with us."

Baumann said no other swimmer had come forward to Swimming Australia with complaints about their treatment.

He said he did not think the sport had a problem with poor attitudes towards women, adding "but I think this is what we're setting up to try to find out, so we're setting up this panel to exactly take a look at that.”

The independent panel will be led by Swimming Australia Director Tracy Stockwell, who said she did not think swimming had a problem with women.

Stockwell noted “we've made lots of improvements, but we need to do a little bit more looking into this to see what the issues are, are there issues, and what do we do moving forward to protect our athletes?

"When we have any accusations of misbehaviour or inappropriate behaviour, we take that very seriously.

"In light of the fact that we don't have her coming forward, we need to look at our complaints process as well to see is there some reason why she's not coming forward and get to the bottom of it.

"What we're trying to be is as open and transparent as possible."

The terms of reference of the panel are yet to be set.