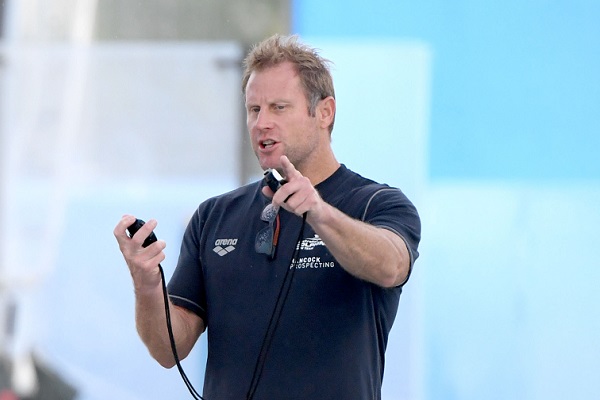 Rackley Swimming has announced the appointment of Rio Olympic Team swimming coach Richard Scarce as its new head coach at the new Miami Aquatic Centre on the Gold Coast.

Scarce leaves his current role as head coach at Bond University after almost six years at the helm and after previous roles at both Southport and Palm Beach Currumbin Pools to take over at one of Australia’s most successful programs.

Miami Aquatic Centre has been undergoing a multi-million dollar redevelopment and the newly built second 50 metre x 10 lane pool opens next month, giving the program the room needed to add to its already large squad of more than 200 swimmers.

Scarce will be charged with building Miami’s High-Performance Squad Program alongside Raelene Ryan who has been at the Centre for over 20 years. The highly regarded Ryan will continue to focus on Age and Open Water athletes whilst also undertaking her Masters in Coaching at the University of Queensland (UQ).

Scarce will start on Saturday 8th May, the opening day of the new Miami Aquatic Centre.

Rackley Swimming’s General Manager Squad and Sport Pathways, Anastasia Ellerby said her team was excited to make the appointment, with Scarce one of Australia’s most successful and highly regarded National Team coaches.

Ellerby advised “Rackley Swimming prides itself on being a company that supports and creates an environment in public pools for high-performance coaches and athletes and we are very excited to have Richard on board at Miami.

“Richard brings a wealth of experience as one of the most respected Olympic coaches on the Australian team and we believe he will be the perfect fit at what will be a very exciting future at the new Miami Aquatic Centre.”

Scarce said he was also excited about creating the next chapter in his coaching career and particularly at such an iconic Australian and international swimming brand like Miami. 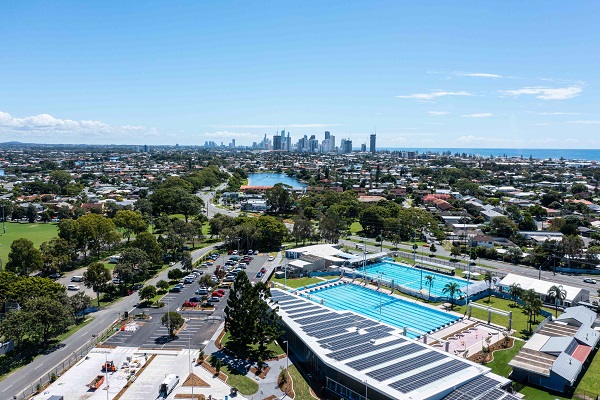 He commented “watching the new pool being built over the last 12 months certainly excited me and I thought if I ever I got the opportunity and if the job as head coach ever came up, it would be something I would have to seriously consider.

“Rackleys certainly has a great reputation in the swimming industry and they run a lot of pools, so to join the group at Miami is an exciting prospect to be part of, it’s a nice little hub.

“It’s an exciting opportunity to be part of, that’s for sure. The combination of the new Gold Coast Council facility and with Rackley’s vision there’s no doubting it has the capacity to create a big future for the Miami Swimming Club.

“With Miami being the club where legendary coach Denis Cotterell was, it is a club and atmosphere I would certainly enjoy being part of.

“And to work alongside Raelene as well - a coach who is part of the Miami fabric and Denis’s coaching partner for decades.

“Raelene has a lot of knowledge and I’m sure she will be excited with the prospects coming up and I look forward to working with her, producing good energy around the coaching team, for the swimmers and for the club.”

Ryan said it would be great to have a high-performance approach again and to bring Miami back to its heyday, adding “great to have all the squads catered for and to be in that position again.

“I’m sure we will build a great team of coaches under Richard and also re-build at all levels from learn to swim and the young ones right through to High Performance.

“You don’t have Olympians at 9, 10 or 11 but it’s the character you build along the way and when they are successful you have a better person and a great character to go with it.”

“His experience and success will be a great addition to Miami and will be incredible to watch over the next few years.”

Images: Richard Scarce (top) and the soon to reopen Miami Aquatic Centre (below).