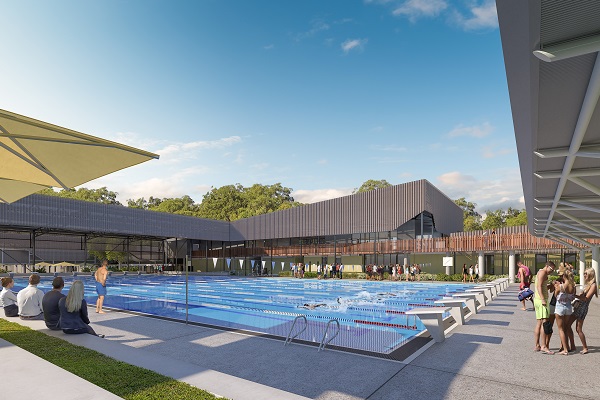 The City of Gold Coast has today given the go-ahead to two significant pieces of leisure infrastructure, with contracts awarded for the construction of the Pimpama Sports Hub and the major refurbishment of the Miami Aquatic Centre.

Advising that the $80 million, 14 hectare Pimpama Sports Hub would be a significant development for residents in the Gold Coast’s northern suburbs, providing a much needed aquatic, recreation and sport facilities, Gold Coast Mayor Tom Tate commented “this project will meet the emerging need of the northern Gold Coast’s rapidly expanding population - forecast to more than double to 167,000 by 2036.

“Our community consultation in 2017 showed that 91% of respondents supported the project and I’m excited to announce we’re now delivering, with the successful contract awarded to ADCO Constructions.

“This group has previously worked with the City to deliver the HOTA Outdoor Stage. The hub will include eight tennis courts, 12 netball courts, an events space, community centre, parklands and an aquatics centre with an Olympic standard pool.” 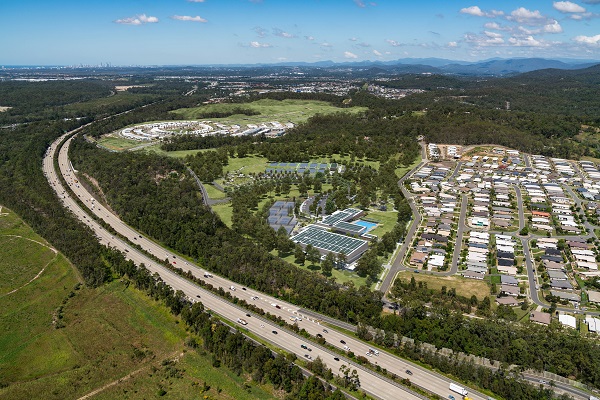 Gold Coast Deputy Mayor Donna Gates said the delivery of the Pimpama Sports Hub ensured the City was keeping pace with the tremendous growth in the northern suburbs.

Councillor Gates explained “I know our residents will absolutely embrace this hub, especially the aquatic centre which includes five pools. It will help bring the community together.”

Early works will commence in October, with a two-phase completion date of late 2020 for the netball centre and events park; and mid 2021 for the aquatics, tennis and community centres.

The Council’s work at the Miami Aquatic Centre will see $18 million spent on a redevelopment, that will, according to Mayor Tate “transform this popular centre into a world- class health and recreation facility”. 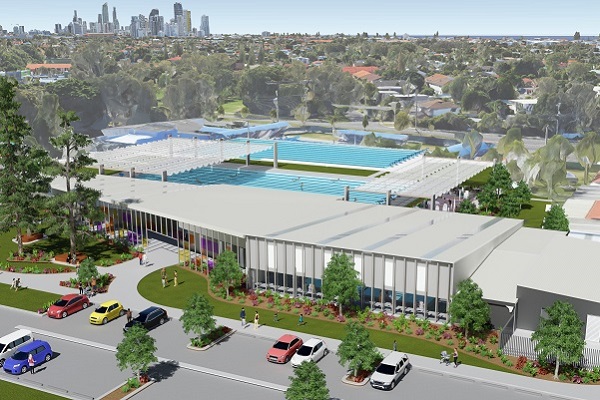 The contract has been award to J Hutchinson and works, which are set to commence before the end of the year, are due for completion early 2021. The 10-lane 50 metre pool and amenities will remain open during construction while all other facilities will close temporarily.

Advising that the Miami Aquatic Centre was an outstanding sports facility that had served the community exceptionally well for many decades, Major Tate added “Miami will continue to serve the kids learning to swim as well as high performance athletes, and keep breeding champions like Giaan Rooney and Grant Hackett.”

For information on the Miami Aquatic Centre go to www.cityofgoldcoast.com.au/miamiaquaticcentre

Images show concepts for the Pimpama Sports Hub (top and middle) and the Miami Aquatic Centre (below).