Plans revealed for $56.5 million aquatic and recreation facility on the northern Gold Coast 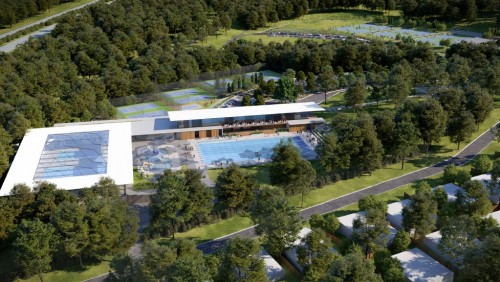 The Gold Coast City Council has released a proposal for a new $56.5 million aquatic, recreation and sport precinct to be built in the fast expanding northern Gold Coast region.

To be built on the site of a Rifle Range in Pimpama the facility would include will include an outdoor 50 metre and covered 25 metre pools, awater play area, gym, flexible event space, nine tennis courts, 12 netball courts, parklands and about 700 car parking spaces.

She explained "the precinct will address the emerging need for sport and community services and facilities in the northern suburbs for both existing and future residents.

"With a current population of nearly 75,000 - the next 20 years will see the population of the northern Gold Coast more than double to 167,000. This is one third of the total growth projected for the city.” 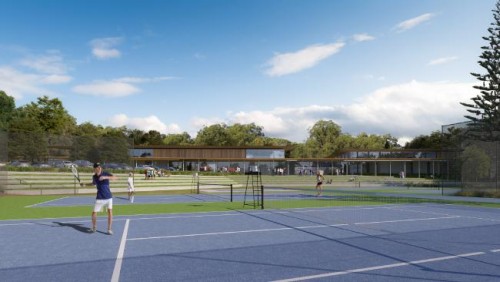 Deputy Mayor Gates added "sporting infrastructure is in short supply in the north. With netball and tennis courts well over capacity and no 50 metre pool to service the 18 schools within the area, the new sporting precinct will give children the chance to join clubs in their area and develop their sporting skills.

"The flexible events space will address a need for events infrastructure in the north of the city. The master plan design includes four event spaces covering an area of nearly 1.5 hectares. This space will attract major events and will be a premier site for community events for the northern Gold Coast. The precinct can accommodate events attracting up to several thousand people.”

Interested parties are being invited to have their say on the plans.

The Council has committed $5 million in next year's budget to progress detailed design. This will determine final construction works and staging. Initial budget estimates are for $56.5 million over a four year period. 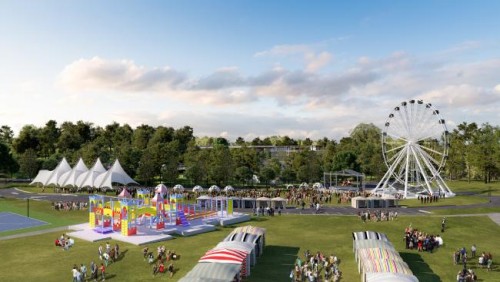 The precinct is proposed to feature regional facilities including:

Following community engagement, detailed design will commence with the facility expected to open in late 2020.

Residents, businesses and visitors are invited to have their say on the draft Northern Gold Coast Sports and Community Precinct Master Plan at gchaveyoursay.com.au/northernprecinct between 31st May and 28th June 2017.

5th February 2016 - GETTING AUSTRALIAN BUSINESSES READY FOR THE COMMONWEALTH GAMES