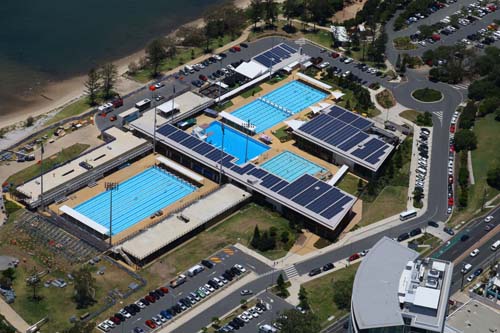 The Gold Coast City Council has revealed that venues used for the 2018 Commonwealth Games delivered $62 million in economic returns in the first six months of their reopening.

Following a six-month closure to host Queensland’s biggest event in April last year, data from the Council shows that following the reopening of the venues in June 2018 the Gold Coast Aquatic Centre, Coomera Indoor Sports Centre and Gold Coast Sports and Leisure Centre each experienced a rapid increase in overall bookings and operations.

The report advised “the first six months of the post-Games operations has seen the major sporting venues and the Gold Coast Aquatic Centre host more than 323 events an functions, generating more than $61,399,102 in local economic benefits.”

Together, the venues had staged 390 event days, secured more than $1 million in event hire revenue and hosted more than 594,000 patrons.

The Aquatic Centre had attracted more than 22,000 patrons at 246 events giving an economic return to the city of more than $15 million.

Events like the BSW Sudirman Cup at the Gold Coast Sports and Leisure Centre sold almost 14,000 tickets for badminton fans and had a broadcast reach of 500 million viewers. 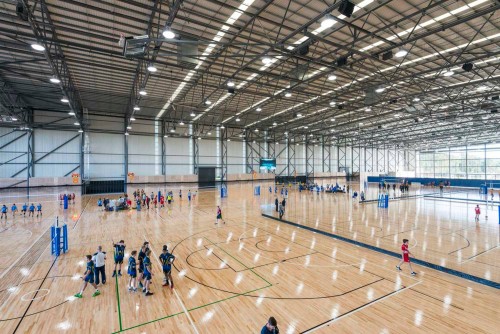 Basketball games with the Brisbane Bullets and netball with the Firebirds are attracting more than 4000 fans and 325,000 viewers.

The venues have 121 events booked for the 2019 calendar year which promises revenue of more than $1.5 million.

The report went on to say “event clients are now booking their event in advance with 50 events currently booked for 2020 covering 313 event days.”

Council staff say they are dealing with multi-year bookings and larger clients want to lock-in deals across 2021 and 2022.

People counters at the Gold Coast Sports and Leisure Centre have recorded more than 250,000 fans and athletes so far this year.

The Aquatic Centre at Southport has 52 events booked for this year covering 140 days.

“What’s exciting is the best is yet to come - we’re seeing stronger bookings than ever for our Games venues which will have a great flow-on effect for local businesses.”