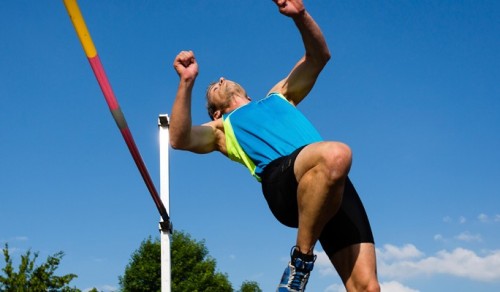 Following a recent meeting between Queensland Minister for Tourism, Major Events, Small Business and the Commonwealth Games, Jann Stuckey and Gold Coast City Council's Legacy Advisory Committee, chaired by Rob Borbidge to discuss progress of the legacy program, Minister Stuckey stated that the "Government has been working tirelessly to develop a plan that will ensure that the Games benefit the whole of Queensland, well beyond the actual event.

"To achieve this, we need the collaboration of the State Government, local governments across Queensland, business, industry and the community.

"The Gold Coast will be the major beneficiary of legacy development; however the Games will provide significant opportunities for communities across the state."

Minister Stuckey said while her department was leading the development of a state-wide legacy program, the input of the Legacy Advisory Committee was invaluable in providing advice to the City of Gold Coast.

She added "the Gold Coast community can be confident that the right people are around the table to help ensure effective legacy planning for the City of Gold Coast."

"Already we know the Gold Coast will benefit from upgrades to facilities, but in time the program will identify additional areas where we want to guarantee ongoing benefits."

Minister Stuckey said transforming the Games Village into part of the Health and Knowledge precinct will be a significant benefit for the Gold Coast community, providing more jobs and boosting the economy, concluding "the Legacy Advisory Committee will aide Gold Coast City Council's input to Government to determine how we build on the Games Village to create the largest visible legacy from the Games."

The Queensland Government will release the Legacy Strategy and Action Plan late this year, which will outline Queensland's vision for lasting benefits from GC2018, as well as some of the programs already being developed across all sectors of the community.