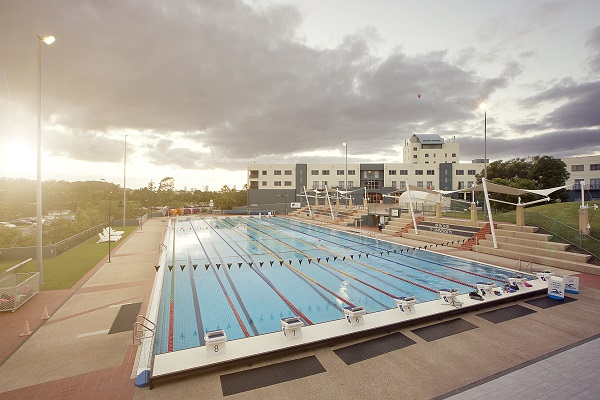 The Gold Coast’s Bond University is building on its 30-year legacy of producing some of Australia’s best swimmers following the recent opening of its a new state-of-the-art aquatic centre.

Opened at the end June, the centrepiece of the Bond University Aquatic Centre is a FINA-compliant 10-lane, 25 metre pool, while other features included a 300-seat grandstand, 5 metre x 3 metre high-resolution video screen and a beach volleyball court.

Cementing the University’s reputation as a hub for high performance sport, Bond University Director of Swimming Kyle Samuelson said the new pool is the only short course pool on the Gold Coast with touch pads and high-tech video scoreboard. 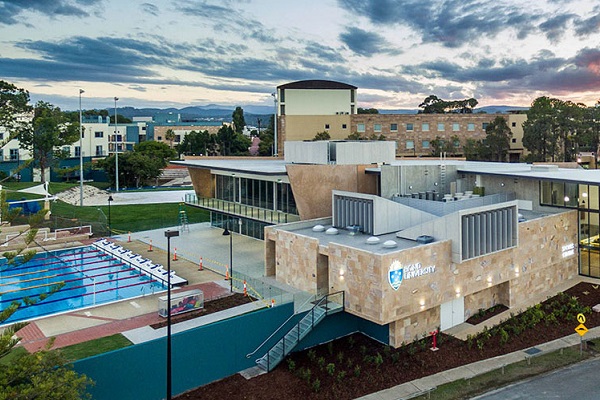 Commenting on the significance of the facility, Samuelson stated “facilities certainly play a big role in recruitment, this aquatic centre will rival any in the country not to mention the first class support we receive from the university.

“It will be amazing to train in, but to be able to use the touch pads and the scoreboard for a competitive edge, that will separate us from the other short course pools around.

“Our swimmers now have everything they need to perform and excel. It doesn’t mean it always happens, but we have that foundation there for them to help them achieve their best results.”

In terms of events, Samuelson advised “the plan is to start with local meets, then build off the back of that.” 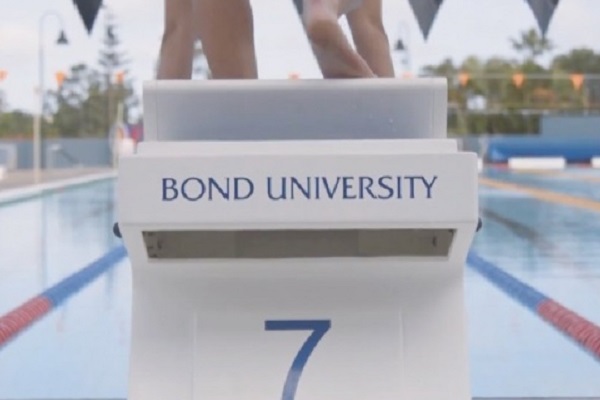 “FINA approval covers lane width, block height, the length of course - everything you can imagine. It needs to be exactly right to make it an official pool

“Although this will mostly be used for squad training you want to be able to host formal competitions as well.

“There is the chance that people race so fast that they break a world record and you can only do that in an official pool. 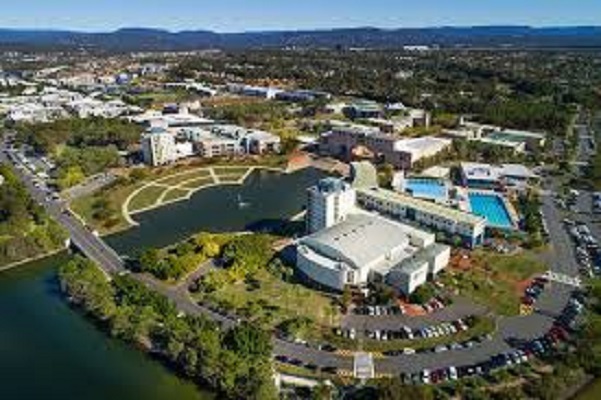 It can accommodate bigger squads and also provides for Bond University’s water polo and triathlon programs.

In the short term it will give Bond University’s elite swimming squad the best preparation for the Tokyo 2020 Olympics.