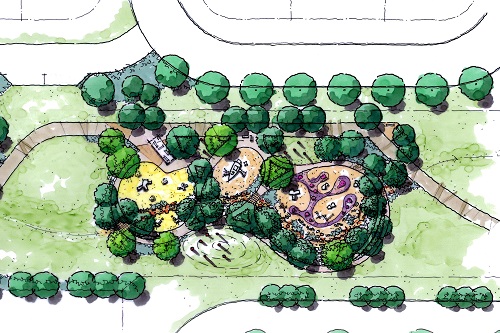 The City of Gold Coast has announced that it plans to take parks planning to the “next level” with the endorsement of tighter design parameters for playground equipment and park facilities.

With the City having around 2,300 parks, with the Council spending $73 million annually on maintaining and upgrading amenities, the Council Lifestyle Committee Chair Hermann Vorster said new design principles would ensure future parks met the highest standards to ensure value for Gold Coast residents and ratepayers.

Councillor Vorster advised “we want to continue to be the best in Australia for beaches, outdoor lifestyle and our parks (with) safety ... the number one priority, followed by accessibility, cost and sustainability.’’

He added “without these guidelines, the City runs the risk of wasting money on inappropriate designs, costly maintenance and a poor overall look for our parks.’’

For information go to cityofgoldcoast.com.au/parks