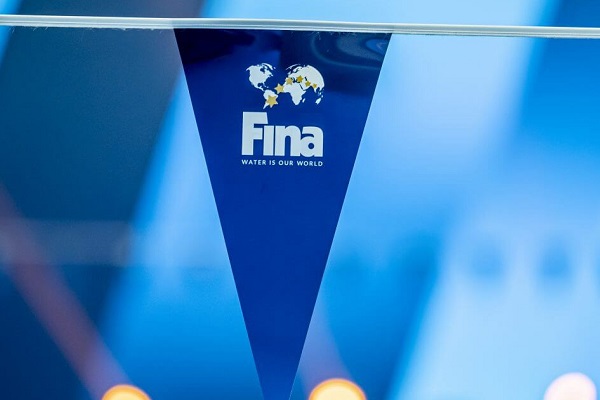 Acknowledging poor past relations with athletes, FINA’s reform committee has detailed plans for the  internal reform of the international sports federation and to enhance its operational independence, aiming to win back trust and better promote the sport.

The committee’s report also recommended changes to address concerns over its operational independence and possible conflicts of interest in handling anti-doping violations.

The committee recommended reforms in six key areas, including the creation of an Aquatics Integrity Unit (AIU) to oversee anti-doping, event manipulation and corruptible offences and ethical violations.

FINA has been urged by the committee to disband its doping panel in favour of prosecuting potential violations before the Court of Arbitration for Sport (CAS) and to create an adjudicatory chamber to replace the current ethics panel.

The report stated “for years, FINA has been criticised for the way in which it handles not only alleged anti-doping rule violations, but all other matters of integrity such as ethical violations and corruptible offences.

“Alleged offences were referred to the respected adjudicatory body in clandestine fashion, often without explanation (of) why certain matters were considered alleged offences and others were not.

“The adjudicatory bodies within FINA, while facially independent, were not operationally independent from FINA. Athletes, in particular, have had little faith in the integrity of the Fina anti-doping, adjudication and ethical system.”

Further recommendations include an overhaul of FINA’s existing marketing strategy, reviewing its current events calendar, increasing prize money and having greater diversity in its executive boards and committees.

FINA’s reform process has been driven since its former Senior Vice-President Husain al-Musallam was elected unopposed in June to lead the Switzerland-based federation.

The new Kuwaiti President's key hire was a first new Director-General in 35 years, Brent Nowicki, an American lawyer recruited from CAS where he had been managing counsel.

The previous FINA leadership style was widely criticised in a reform draft that spoke of "significant issues of transparency and communication," a "passive" marketing strategy, and commercial rights deals "more like a transaction than a partnership."

FINA said it was hopeful the AIU would become operational in June next year, subject to approval during an extraordinary congress in Abu Dhabi on 18th December.

Commenting on the proposed changes, FINA Executive Director, Brent Nowicki stated “aquatics athletes and those who support them deserve the very best in terms of integrity protections, whether for anti-doping, competition manipulation, harassment, abuse or other ethical violations.

“That is exactly what FINA is determined to put in place. The proposal to create an Aquatics Integrity Unit is a clear sign of FINa’s determination to prioritise the protection and wellbeing of aquatics sport participants.”