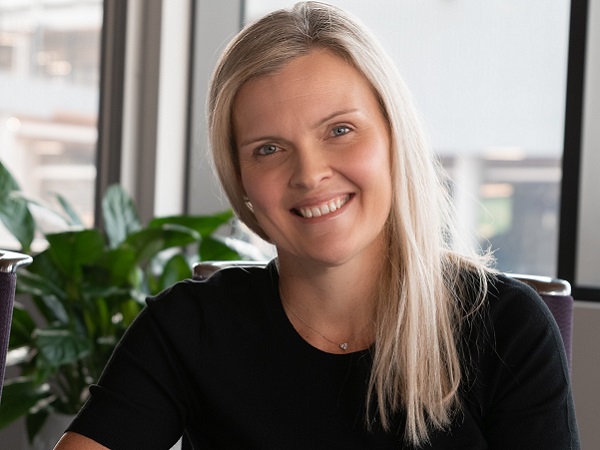 Catherine Clark, the current Chief Executive of Netball Queensland, has been announced as the new Chief Executive of Paralympics Australia - joining the body at what is described as a "critical juncture" in its history as it moves to convert the success of its Tokyo 2020 campaign into stronger commercial opportunities and record levels of para-sport participation.

Announcing the appointment this morning, the Board of Paralympics Australia advised that with the Winter Paralympic Games next March, a shortened build-up to Paris 2024 and Brisbane 2032 on the horizon, consolidating Australia’s position among the world’s leading Paralympic nations will, according to Paralympics Australia President, Jock O’Callaghan, also be a core focus for Clark.

O’Callaghan stated “from this extraordinary platform that has been set by our Paralympic Teams and our organisation in years past, we are ready to catapult into a multi-faceted push to create lasting change for Australian Para-sport and for the disability community.

“The PA Board is thrilled that Catherine has embraced our vision and is ready to help lead our organisation through what we believe is the most important period in our history.

“It is not hyperbole to suggest that the next five years can determine the success of the Australian Paralympic movement for the following 20 years.”

In her current role at Netball Queensland, which she has held since January 2015, Clark governs one of the state’s largest participation sports from the grassroots to the elite level, including Suncorp Super Netball franchise the Queensland Firebirds, as well as Australia’s premier indoor sporting facility, Nissan Arena, which was built under her tenure.

With an extensive background in sports leadership as both a senior executive and board director, Clark currently serves on the Board of Shooting Australia and previously held a Directorship with Australian University Sport in addition to Chief Executive positions with Gymnastics Australia and Gym Sports New Zealand. 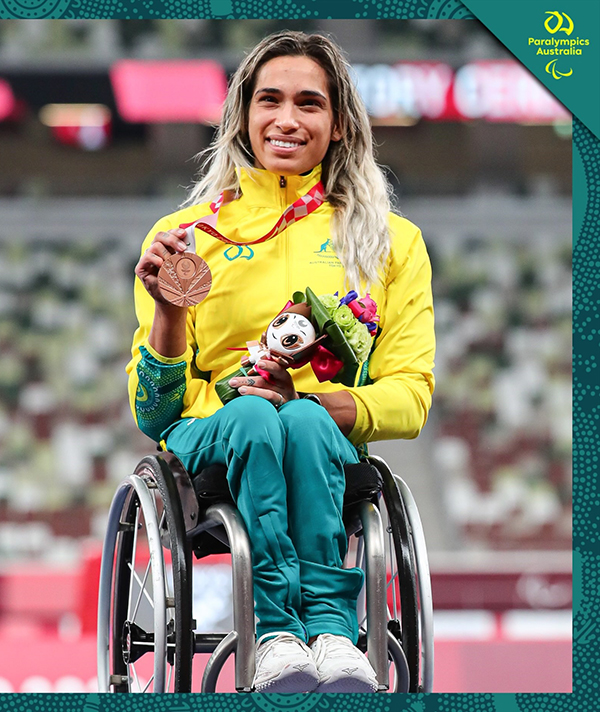 Commenting on the selection process, O’Callaghan added “this was a highly competitive recruitment process. The calibre of applicants for this role was outstanding which is another testament to the reputation of our organisation and the momentum of our Paralympic movement.

“Catherine is clearly an exceptional leader and an experienced administrator with the skill set we believe is perfectly suited to lead our outstanding staff at PA, execute our strategic objectives for Para-sport nationally, drive high performance outcomes internationally and safeguard our long-term sustainability.

“Ultimately this role will carve Paralympics Australia’s path towards Brisbane 2032 and it must be a catalyst for ensuring the Games stakeholders deliver their promise to set new standards in every facet of the Paralympic Games experience for athletes, teams, stakeholders, fans and the wider community.”

Clark, who will commence her role in January, noted “it’s an immense privilege to be appointed as Chief Executive of Paralympics Australia.

“I am excited to lead this wonderful organisation and to help grow the important work that it does to create opportunities for Australians to engage in para-sport.

“Australia has a proud history at the Paralympic Games, but the impact of Paralympics Australia’s work extends well beyond the preparation and management of Australian Paralympic Teams. I see a unique opportunity to drive increased participation, fan engagement and innovative commercialisation at a time when inspiring stories, strong role models and meaningful partnerships have arguably never been more important.”

Coinciding with the announcement of Clark’s new role, Netball Queensland Chair, Ian Fullagar, expressed the Board’s gratitude for Clark’s outstanding contribution during her time in the role.

Fullagar explained “Catherine has re-shaped netball in Queensland, broadening its horizons while proudly celebrating its history. Her visionary leadership will leave a truly powerful legacy.

“Her tireless efforts in advocacy and building strong stakeholder relations in the best interests of the game is evidenced by the immensely strong position it finds itself in upon her departure.

“Most importantly, Catherine embodies our vision of transforming lives through netball, and on behalf of the Board and our Members across Queensland, I’d like to offer our most sincere thanks for all she has given our great game and wish her all the best with the incredible opportunity she has been presented with at Paralympics Australia.” 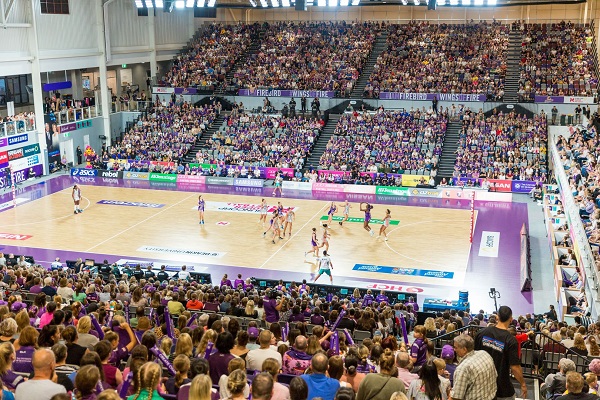 Looking back on her time at Netball Queensland, Clark stated “I have absolutely loved my time with Netball Queensland. We have transformed our business over the past seven years, ensuring our game is sustainable and equipped to meet the challenges of the future.

“As difficult as it to leave the Netball Queensland family, I know how strongly we are positioned for the next important phase of growth

“We’ve achieved some outstanding results as a community these past seven years including record participation growth, a purpose-built $45 million home of netball in Nissan Arena, creating our Diamond Spirit program for young Aboriginal and Torres Strait Islander women and even two Queensland Firebirds Premierships

“However, the sport’s most valuable asset though is its people.

“I have traversed this beautiful state to meet people who embody the sense of belonging and the commitment to contribute to something bigger than yourself that is at the heart of this game. I’ll always be grateful for the opportunity to work, collaborate and lead with such a wonderful group of values-driven people without whom community sport just wouldn’t happen.”

Clark will move into the role vacated by Lynne Anderson, who concludes her six-year tenure at Paralympics Australia at the end of the year.