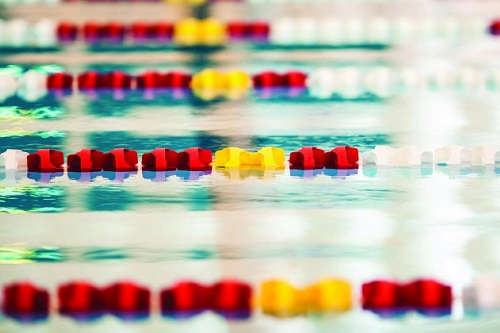 Uncertainty over whether the Australian Swimming League - the Swimming Australia backed domestic swimming competition designed to fill the gap between big global events - will go ahead next year have emerged after revelations that the competition’s creator and principal investor has been convicted of tax fraud and banned from serving as a company director.

Launched in July and originally scheduled to commence this month with a trial event, the club-based Australian Swimming League (ASL) has been pushed back to next year because of COVID-19 closures.

However, a report in yesterday’s Sydney Morning Herald has revealed that prominent Melbourne business owner and property investor David Brandi - the ASL’s founder and principal investor - was convicted of a $135,000 GST fraud in the Victorian County Court on 23rd July - just days after the League’s launch.

Brandi, aged 48, pleaded guilty to two counts of dishonestly obtaining a gain from the Australian Tax Officer after he claimed GST refunds he wasn’t entitled to two Melbourne developments from January to March 2010

He was sentenced to a two-year, wholly suspended, jail term and was disqualified from managing a corporation for five years.

Despite the shadow of prosecution hanging over him, Brandi, described as a “dedicated swimming parent” by the Melbourne Swimming Club, which he set up earlier this year and of which he remains President, approached Swimming Australia with the concept for the ASL last year.

With a memorandum of understanding subsequently signed between the governing body and Brandi to develop the ASL concept, in the lead-up to the Tokyo Olympics, Swimming Australia announced it had partnered with the ASL to establish and operate the competition.

During this period in which the ASL concept was being developed it is not clear what, if any, due diligence Swimming Australia undertook.

The competition was to be managed by Australian Swimming League Pty Ltd, a company created in December 2019 - with Brandi as a sole director and shareholder - and registered for GST since July 2020, with the support of Swimming Australia.

With the League now postponed until next year, the Sydney Morning Herald article suggests that the relationship between Swimming Australia and the ASL has “since cooled amid concerns about the commercial arrangements and viability of the league, and the reputational risk of being associated with Mr Brandi.” 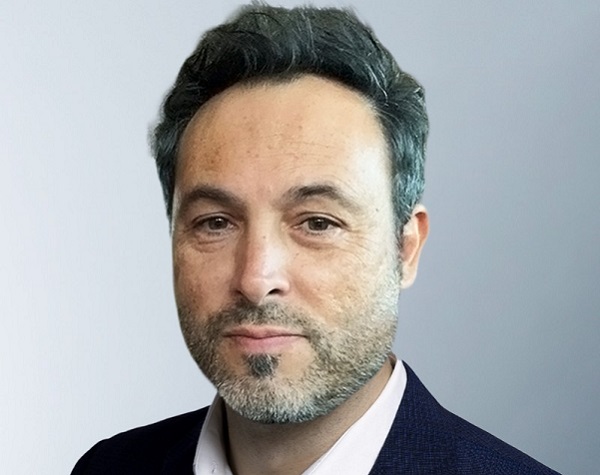 A Swimming Australia spokeswoman advised “we have reached out to the ASL regarding recent developments and discussions are ongoing between the two organisations.”

The Sydney Morning Herald article went on to report that “in May this year, about three weeks before the corporate watchdog ASIC notified him he was disqualified from managing corporations, Mr Brandi stepped down as an ASL director. Corporate records show he transferred his stake in the ASL to a family company owned by his wife. That company, Timeless Sunrise, owns 80% of the ASL.”

Responding to questions from The Sunday Age and The Sun-Herald, Brandi confirmed he and his wife were investors in the ASL and, through inter-related entities, majority owners of the proposed new League. He said he was not involved in the board or management of the ASL, nor a shadow director of the company.

The ASL is currently listed as having two directors: Simon Hupfeld and Stuart Coventry.

Hupfeld is Chairman of NBL basketball franchise Melbourne United where Brandi previously served on the board. Coventry is the ASL’s Chief Executive and is a former Chief Executive of Big Bash League cricket franchise the Melbourne Renegades. He also served for 18 months as Chief Operating Officer of Basketball Australia.

Coventry last month said the ASL had been postponed because of the pandemic. When contacted by The Sunday Age and The Sun-Herald, he declined to say whether discussions had begun between the ASL and any prospective broadcast partners, sponsors or participant clubs.

Coventry was reported as being confident that the League would go ahead.

With Swimming Australia - along with world swimming governing body FINA - having initially tried to block swimmers competing in the International Swimming League, a professional competition founded by Ukranian-born billionaire Konstantin Grigorishin, prior to its launch in 2019, the ASL offered Swimming Australia a significantly higher level of control over events and swimmers.

However, the Sydney Morning Herald suggested that commercially, the ASL would require Swimming Australia’s resources and expertise to stage competitions but provide no commercial return to the sport’s governing body.

Swimmers were to have been paid from broadcast and sponsorship revenue, with profits going to to the League’s private backers.

When the ASL was announced in July, it was enthusiastically backed by Australia’s Head Coach Rohan Taylor and Swimming Australia’s then Chief Executive Alex Baumann, a former Olympic swimmer and high-performance director.

With Baumann having left the role becasue of ill health shortly after the Olympics, his interim replacement is Eugenie Buckley, a career sports administrator who ran the A-League’s Brisbane Roar and the ICC Women’s World Cup. Buckley is understood to have brought sharper scrutiny to the commercial and governance arrangements of the ASL. However, she is also having to deal with ongoing issues relating to claims of sexual abuse, discrimination and harassment in the sport.