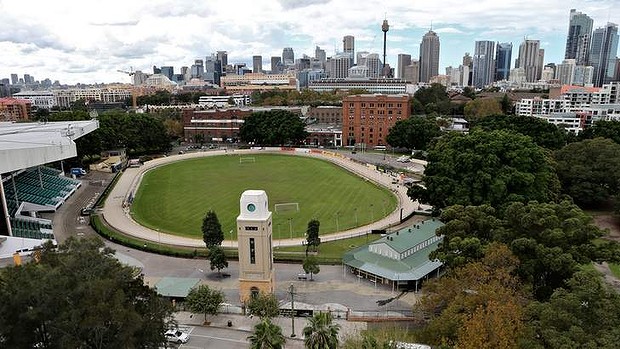 Just two years after trying to ban the sport, the NSW Government has announced a $500,000 cash injection for greyhound racing that will be used to fund the richest dog race in the world in Sydney later this year.

NSW Racing Minister Paul Toole today announced backing for 50% of the prize fund for the ‘Million Dollar Chase’, to be staged at Wentworth Park in October that will feature the fastest greyhounds in NSW.

Minister Toole said the money would come from NSW Government's Community Development Fund (CDV) - which is made up from unclaimed gaming cash.

Before the race at Wentworth Park, several semi-finals will be held in regional centres.

Announcing the backing, from a fund that has previously been used to restore war memorials across NSW, Minister Toole stated “this is money that's going to see a real boost in regional communities.

"When you have a look at the economic boost that is provided by greyhound racing, you see the people that are turning up to these events, it provides a huge boost to those local towns."

Greyhound Racing NSW Chief Executive Tony Mestrov said all dogs that competed in the race would have to be re-homed, or kept as pets.

If the prize-winning dog is killed, the owner would have to pay back the prize.

Mestrov stated "this is the biggest announcement the industry has had at least in the last 20 years.

"I think the important focus is not only on the race itself and the $1 million to the winner, but on the welfare.

Lisa White, who founded greyhound adoption charity Friends of the Hound, said she had been shocked to learn the NSW Government was backing the sport's richest race.

White told the ABC "I think the industry is trying to dig itself out of a grave, and I can't help but smirking when I say that because I can envision all the poor dogs that have found themselves in exactly that over the decades that this industry has been allowed to continue.”

While the threat of a ban was later removed, earlier this month, the RSPCA announced it had found a mass dog grave on the home of a western Sydney greyhound trainer.

Image: Sydney's Wentworth Park will host the final of the Million Dollar Chase.