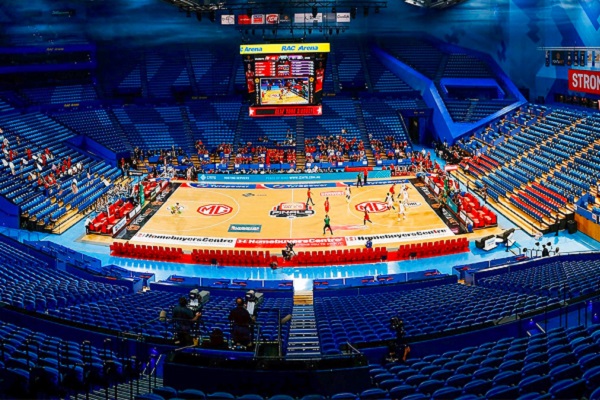 The Perth Wildcats have been named NBL Champions after the cancellation of the best-of-five series on Tuesday.

The NBL announced yesterday - two days after the finals series was cut short – that the Wildcats would retain their title, having been leading the series against the Sydney Kings 2-1 when it was halted.

The truncation of the series means that the Wildcats secured the their 10th title at an empty Qudos Bank Arena in Sydney last Sunday.

The series was cancelled when the Kings - citing the threat of Coronavirus - refused to play on, while the Wildcats maintained they were ready and willing to continue.

Both teams originally agreed last week to continue with a five-game series before the Kings reportedly changed their mind.

Commenting on the decision, NBL owner Larry Kestelman conceded there will always been an asterisk on the season, advising “

The Kings, who finished the regular NBL season at the top of the ladder, will not challenge the NBL's decision to award the Wildcats the championship, although some of their players have expressed disappointment at the ruling.

I expressed no disappointment to @KestelmanLarry when he advised me at 2:57pm of the NBL decision. The decision is the decision. My only emotion is Pride in what we did to support our players and the players dignity they have shown themselves, in contrast with others.

Kestelman said the club had received the news with disappointment and grace, with Kings owner and Chairman Paul Smith tweeting his congratulations to the Wildcats after the decision was made public.

Kestelman added “we're in extraordinary circumstances and … we were only left with one decision to make.

"There's always going to be an asterisk next to this season, for all sorts of reasons … we're all going to remember this one."

NBL Commissioner Jeremy Loeliger was comfortable that the "logical conclusion" had been reached by following the letter of the law.

Loeliger stated “having considered all of that advice, we have concluded that there is only one outcome that is most appropriate in the circumstances.”

Image: The Perth Wildcats take on the Sydney Kings at a crowdless RAC Arena in round two of the finals series.