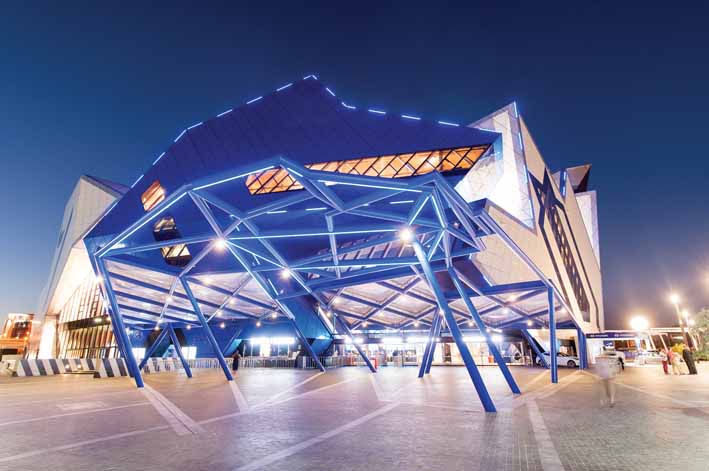 The Western Australian Government has advised that the Perth Arena will be rebranded as of 1st September under a naming rights deal with motoring organisation the RAC.

After several months of speculation, the venue will be known as the RAC Arena for at least five years.

Visited by almost one million people each year, it’s also home to the Perth Wildcats, the Hopman Cup and next Sunday will host its first Super Netball grand final.

The naming rights deal, believed to be worth $10 million over its five year duration, follows Optus having secured the naming rights for the new new Perth stadium at the end of last year.

Commenting on the deal, Western Australian Sports Minister Mick Murray said the RAC was one of “WA’s most trusted, iconic organisations”, adding “we are delighted RAC has been able to beat national and international competition in securing this deal, making sure the State’s world-class arena is attached to a truly local organisation.”

Local media have suggested that the loss of ‘Perth’ from one of the city’s main venues might impact recognition for the isolated metropolis.

In 2012 the venue was poised to be called Suncorp Arena, but former Western Australian Premier Colin Barnett stopped the deal because he believed retaining the name ‘Perth’ was worth more than the reported $1.4 million a year for naming rights.

As a result of that decision, facility manager AEG Ogden has since been paid almost $8 million as compensation for not being able to sell the naming rights.