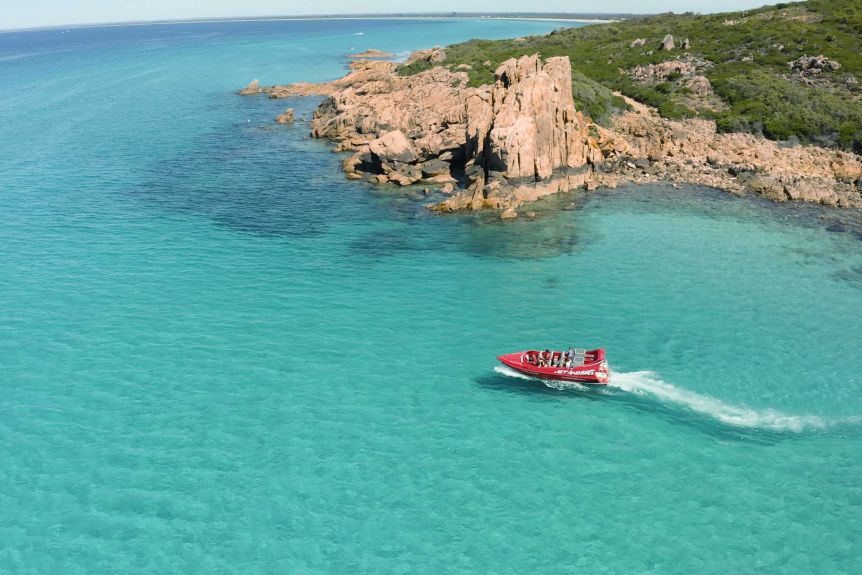 With carnival ride and trampoline arena operators among industry sectors having been seriously impacted by sharply rising premiums and, in some cases, an inability to secure insurance cover, a new report suggests that adventure tourism operations are ceasing activity after being refused to provide public liability insurance

As reported by ABC Mid West/Wheatbelt long-running adventure tourism businesses have had to cease operations with brokers and industry representatives saying such coverage for the sector is becoming "financially unviable" for global insurance markets.

John Allport, who has run Tasmania's Huon River Jet Boats for 30 years, says he can no longer operate after his insurance policy came up for renewal.

As reported by the ABC, despite contacting 20 underwriters, Allport said his broker had failed to find one willing to provide public liability insurance.

Allport explained his fears that “this could kill adventure tourism.”

Similarly, Kalbarri Quadbike Safaris has operated for 11 years in Western Australia's Midwest, but has now closed after its broker was unable to secure insurance

Owner Martin Rodger predicted more tourism operators would be forced to close their doors as they came to renew their policies, noting “we can't operate this business (and) we can't sell (it).”

McClintock told the ABC “if we can't get public liability, adventure tourism will die within months.”

Peter Kalbfell, who owns a jet boating company in the south-west holiday town of Dunsborough, noted “if we can't source public liability insurance we cannot operate in the marine park and we'll have to shut down.

"It feels terrible … the (Western Australian) Government is trying to promote 'Adventure Awaits' - well, there won't be any adventure left if the State or Federal Governments don't step in and assist."

Ross advised “it's been a heavy couple of years for Lloyd's of London.

"They've been really rescaling their books, especially in in regards to liability risks.

"They're not charities, they are there to make a profit and statistically this is how they do it.

"They can wear losses for a couple of years but after a while they have to toughen up and that's what we're seeing."

Campbell Fuller, the Insurance Council of Australia's Head of Communication, said there was a global tightening of the market for such insurance types, although he said cover might be available from "specialist brokers" overseas.

Western Australian Nationals Tourism Spokesman Vince Catania MLA warned that the closure of adventure tourism operations would have a big impact on tourism and tourist towns.

Catania stated “if you can't get insurance you can't operate.

"If you can't operate there is no tourism product that we can sell to those visitors who want to come up and jump on a quad bike, who want to get on a boat, who want to be able to do adventure tours, whether it's on the coast or whether it's inland."

Operators are now calling on state and Federal governments to step in and underwrite their businesses, with McClintock advising “we need some help and it's pretty urgent.

"Because the longer we go on, more businesses will close down and they won't come back."

Western Australian Tourism Minister Paul Papalia has asked the small business commissioner to provide advice about how the governments might be able to help, commenting "I would like to try and see what we can do to ensure people can get insurance.

"But it's not normally a Government activity."

He concluded “while coverage is still readily available in Australia, public liability insurance market is tightening as fewer insurers are underwriting this product and have placed a greater focus on owners' risk management and maintenance.

"Treasury advice indicates insurance markets are becoming being more selective in the risks they will underwrite, and are imposing stricter terms and conditions on policyholders.

"This is a worldwide phenomenon and is a reflection of the insurer and underwriter response to the poor financial performance of this type of insurance in recent years."

Images: Jet Adventures, in Dunsborough, is among a growing group of adventure tourism operators that have had to close down. Courtesy of Jet Adventures.