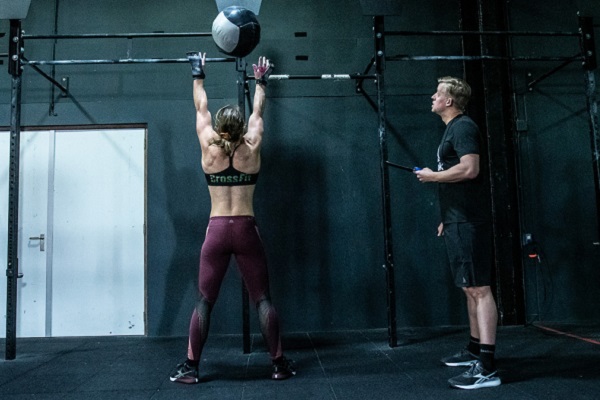 Global exercise and sport regimen CrossFit has been awarded almost US$4 million in damages against the National Strength and Conditioning Association (NSCA) of the USA in relation to "false and fabricated data" in a supposedly scientific study about participant injury rates that was designed specifically to harm CrossFit’s business and reputation.

CrossFit Inc, which had been in a court battle with the NSCA since publication of the report in 2013, was this week awarded $3,997,868.66 in the San Diego District Court in California, USA.

CrossFit secured 'terminating sanctions' (a US judgement/punishment for grossly improper litigation behaviour that ends the offending party's participation in the case) against the NSCA.

Terminating the case in CrossFit’s favour, the Court also awarded numerous issue sanctions that conclude what CrossFit refer to as "the NSCA’s corrupt practices (that) harmed CrossFit - while benefiting the NSCA - in the military, U.S., and international communities."

Ruling on the case, Judge Janis Sammartino was critical of the NSCA, stating “in 25 years on the bench, this is the first case that (the Court) has ever had that has gotten to this point.

"Having carefully considered the record, the severity and frequency of defendant’s bad faith misconduct is as egregious as anything this Court has ever seen or read in any of the cases.” 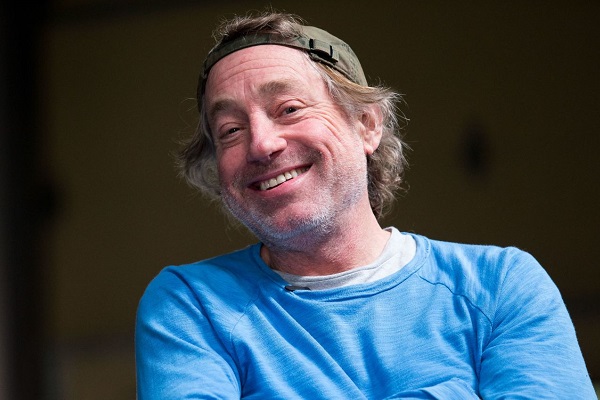 The Judge also concluded that the NSCA’s actions constituted “extensive perjury,” and called them “inherently untrustworthy.”

While this marks a significant win for CrossFit, opinion in US media suggests that in cases like this, companies go bankrupt before paying all the fees. In this instance, with the NSCA reportedly going through a financial crisis as a result of the judgement, there are suggestions that this situation may occur.

Explaining the Battles page, the company advises "CrossFit’s bold positions on health and fitness have brought us into conflict with the entrenched interests of the fitness, nutrition, and food and beverage industries. These entities have launched and funded numerous efforts to restrain and regulate CrossFit affiliates."

The post advised "it is significant to note that the nearly US$4,000,000 in monetary sanctions do not represent the damages owed to CrossFit, Inc. at the conclusion of this case. Sanctions and damages are separate and distinct. The amount of damages to be awarded to CrossFit is yet to be determined by the Court." 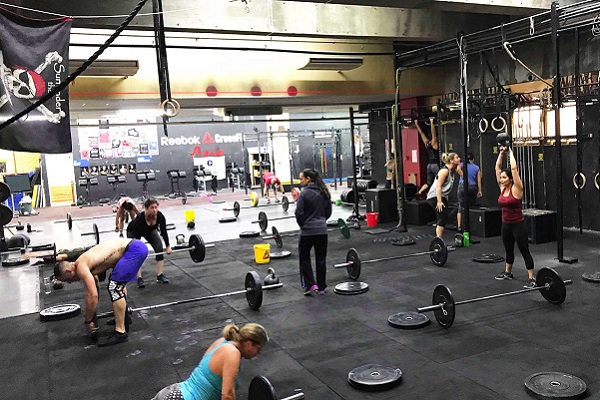 In a statement, CrossFit then added "the NSCA’s repeated lies to the public and court, evidence destruction, and perjury warrant this ruling. The Court’s watershed ruling highlights the NSCA’s extensive efforts to cover up its egregious scientific misconduct. As CrossFit has alleged since 2013, the NSCA and William Kraemer, the editor-in-chief of the NSCA’s Journal of Strength and Conditioning Research, fabricated injury data about CrossFit, falsified the research record when presented with the true data, and committed broad detrimental research practices. The NSCA harmed the CrossFit community for its own commercial gain. But even more, the NSCA and Kraemer (William Kraemer is a former member of the American College of Sports Medicine’s Board of Trustees and current Editor-in-Chief of the NSCA’s Journal of Strength and Conditioning Research, ed) lied to the public, military, and lawmakers by claiming the NSCA was in the business of telling the truth for a living. This ruling confirms that everyone - including research institutions, taxpayers, and the government - cannot trust the information, certifications, or 'science' promoted by the NSCA or Kraemer.

"CrossFit’s experience with the NSCA provides vital insight into the widespread damage that results from bad and outright corrupt science. For CrossFit’s affiliates, this hard-won understanding is especially poignant. How many chronically diseased people avoided a CrossFit affiliate because of the false notion that CrossFit is unsafe or dangerous? How many more could have been helped or even saved over the years if the marketplace had not been poisoned with false information? The NSCA unquestionably has betrayed the public’s trust and defied its charter to serve the public decently and truthfully.

"CrossFit, Inc. has remained resolute in the fight to vindicate its affiliates and trainers in the face of the false charges leveled against them and against the CrossFit methodology. This ruling marks a major victory in both this fight and CrossFit’s ongoing effort to pursue truth and expose deeply entrenched corruption in the fitness and health sciences."