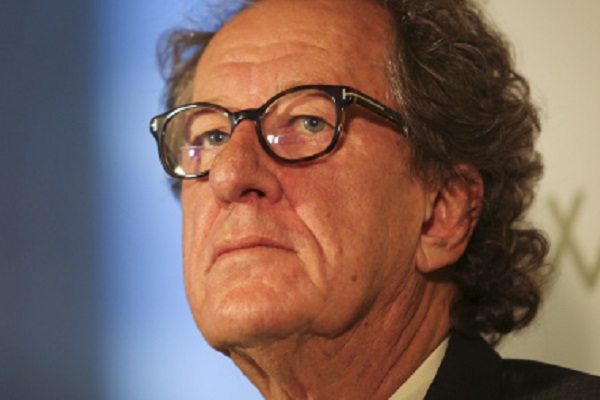 Australian actor Geoffrey Rush will receive $2.9 million in damages from Sydney’s The Daily Telegraph after a series of articles accusing the Oscar-winning actor of “inappropriate behaviour” towards a female actor.

On Thursday, the Federal Court heard lawyers for Rush and the Telegraph had agreed the actor would receive $2 million for past and future lost earnings after tax, on top of an $850,000 payment ordered by Justice Michael Wigney in his judgment in April.

It means Rush now holds the record for the largest defamation payout to a single person in Australia after the Victorian court of appeal last year slashed the actor Rebel Wilson’s damages payout from $4.5 million to $600,000 over defamatory articles in Woman’s Day magazine.

Rush’s barrister, Sue Chrysanthou, said on Thursday Rush had offered in early 2018 to settle in exchange for an apology and $50,000 plus costs, but the publisher did not respond.

In April, Wigney ruled the Telegraph defamed Rush by alleging he “engaged in inappropriate behaviour” towards the actor Eryn Jean Norvill during a theatre production of King Lear.

The Daily Telegraph front-page story, published under the headline ‘King Leer’ in November 2017, reported the Sydney Theatre Company had received the anonymous complaint but provided no further details.

Follow-up articles were published the next day, which Wigney said “doubled down” on the story.

Wigney found the reports were “in all the circumstances, a recklessly irresponsible piece of sensationalist journalism of the worst kind”, estimating that Rush’s earnings as an actor would suffer for as long as two years following the “vindication of his reputation”.

The Sydney newspaper’s publisher, News Corp, is appealing against Wigney’s judgement, saying the judge’s conduct during the case “gave rise to an apprehension of bias”.

That appeal is yet to be heard, but earlier on Thursday News Corp had sought to have Wigney recuse himself from hearing an application made by Rush’s lawyers for an injunction against the Telegraph republishing some of the allegations made against the actor.

Wigney ruled against News Corp, saying he was “not satisfied there is any basis for me to recuse myself and I decline to do”, meaning he continued to hear the injunction application, which continues.

1st November 2018 - How did Geoffrey Rush’s alleged inappropriate behaviour end up in court?