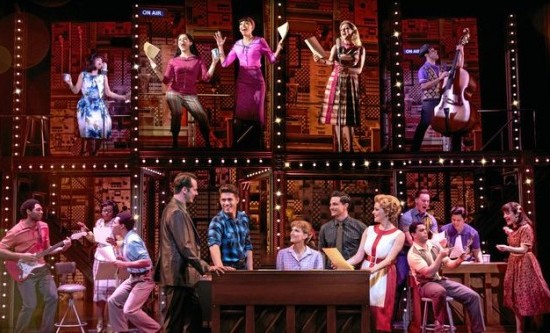 Sydney Theatre Company has been the major winner at The Helpmann Awards 2018, securing wins in 10 categories - more than any other company - across the event’s two ceremonies on Sunday and last night at Sydney's Capitol Theatre.

With The Helpmann Awards having been split over two nights, 23 of the 43 awards, in the most high profile categories, were presented last night.

Neil Armfield received the Helpmann for Best Direction of an Opera for Hamlet (staged at the 2018 Adelaide Festival in association with Glyndebourne Festival, State Opera of South Australia and the Adelaide Symphony Orchestra). 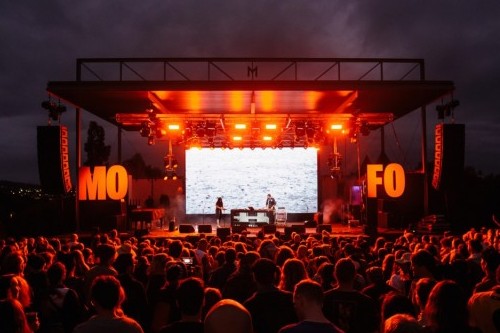 Coupled with wins for Hugo Weaving as Best Male Actor in The Resistible Rise of Arturo Ui and Anita Hegh for Best Female Actor in a Supporting Role in the same production, the STC took home 10 awards in total - three of them shared with the MTC.

To mark Live Performance Australia’s one hundred years of service to the live performance industry, 10 luminaries of Australia’s live entertainment and performing arts industry were honoured with the 2017 Centenary Awards. These revered industry titans were acknowledged from the stage.

Congratulating the winners on last night, Live Performance Australia President Andrew Kay stated “we are proud to present the 18th Annual Helpmann Awards across two nights this year. The breadth and diversity of winners, nominees and performances at tonight’s and yesterday’s events shines a spotlight on Australia’s world class creative and artistic talent.”

To view the full list of winners go to www.helpmannawards.com.au/2018/nominees-and-winners