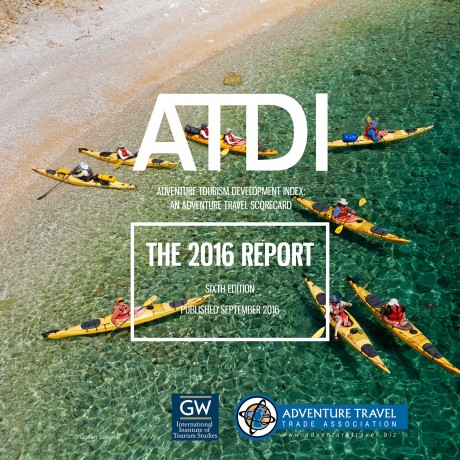 Australia and New Zealand have been ranked ranked among the world’s top adventure tourism destinations in the 2016 Adventure Tourism Development Index – with New Zealand listed third and Australia listed seventh.

With Iceland ranked the world’s top adventure tourism destination and Canada (ranked sixth), all other nations in the top 10 are European.

Australia and New Zealand are each ranked highly for their natural resources and tourism infrastructure with New Zealand also being acknowledged for its clear brand messages touting natural assets for adventure.

Among nations in the Asia-Pacific, Palau is also acknowledged for its natural resources while Singapore gets a special mention for entrepreneurship – the Index noting its openness to global trade and investment and “a transparent regulatory environment, buttressed by well-secured property rights, provides commercial security for the innovative and resilient private sector.”

The Adventure Tourism Development Index (ATDI) is an annual ranking from the Adventure Travel Trade Association (ATTA) and The George Washington University (GWU) that assesses adventure tourism competitiveness of countries around the globe.

The ATDI scorecard is the only country-level ranking for adventure tourism that incorporates data from non-subjective sources, offering a perspective to complement what surveys and expert opinion about individual destinations can reveal.

In the 2016 report, the ATTA and GWU note that in general the safety score for most countries has been stable from 2010 to 2016 indicating that adventure travel, despite news of unsafe conditions throughout many parts of the world, is safe. 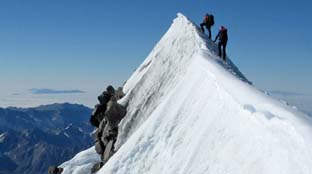 The report notes that Latin America and the Caribbean experienced the greatest improvement in safety between 2010 and 2016; Europe and North America continue to lead the world in terms of safety.

ATTA’s Director of Research Christina Beckmann explained “the safety trend revealed in this year’s report is a bright spot, reinforcing the idea even as we read routinely in the popular press about outbreaks of terrorism, political upheaval, and contagious disease, most countries of the world are still scoring high for safety when it comes to adventure travel.

“For travellers feeling apprehensive to take a trip they’ve been dreaming of, this should come as welcome news.”

For the first time, the latest report correlated ATDI scores with traveller visitation. The analysis allowed researchers to speculate that travelers are valuing adventure, nature and cultural resources above other assets when travelling in North America, whereas decisions to travel to Latin America and the Caribbean turn on cultural resources and brand.

Each year the ATDI reports on the top ten countries in Developing Nations and Developed Nations: