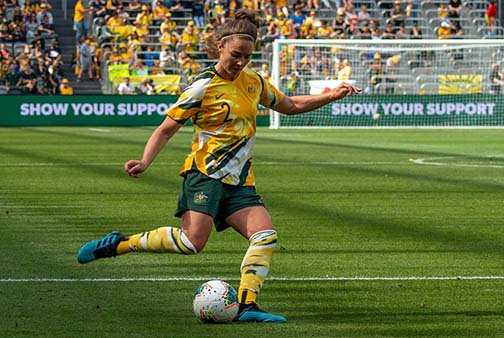 Fears over the contagion of the Coronavirus that originated in Western China has begun to impact sporting events with Olympic qualifying tournaments in football, boxing and basketball, as well as cycling and tennis events, among the competitions either rescheduled or cancelled.

In addition, the 2020 Standard Chartered Hong Kong Marathon has also been cancelled in the wake of the outbreak.

With theme parks closed in Hong Kong, the organisers of the Marathon, originally scheduled for 8th and 9th February, announced that they have decided to cancel the event this year, advising “public health is our top priority.

“To support the government's epidemic prevention efforts, the organiser has decided to cancel the Standard Chartered Hong Kong Marathon.”

The statement added that entry fees will be fully refunded for around 70,000 participants who were set to take part in the annual race, with details to be announced soon.

The Asian Football Confederation (AFC) said it had been informed by the Chinese Football Association (CFA) that it was withdrawing as host of the women’s Olympic Football Tournament Tokyo 2020 Asian Qualifiers Final Round - Group B.

With the tournament originally scheduled to have been played from 3rd to 9th February in Wuhan, where the Coronavirus broke out, the tournament had been moved to the city of Nanjing.

Now the AFC has partnered with Football Federation Australia (FFA) to have matches in the group - which includes China, along with Australia, Taiwan, and Thailand - played in Sydney.

The CFA said that it was taking the decision to withdraw because of the “current situation” of the Coronavirus.

In a statement on the hosting, FFA Chief Executive, Chris Nikou advised “the safety of all players, officials and fans is of paramount importance to Football Federation Australia and the Asian Football Confederation, and we are confident we will host a successful tournament here in Sydney. 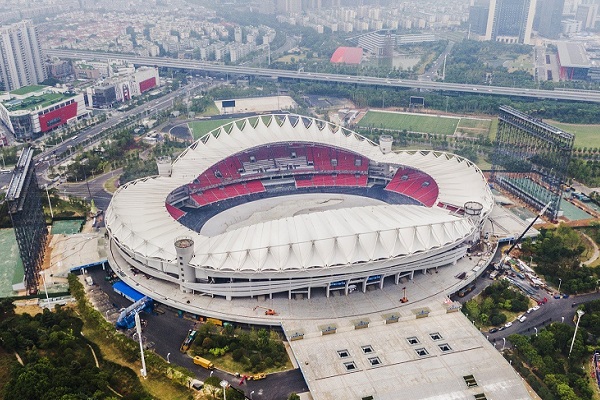 Match schedules, kick-off times and broadcast details of the games featuring Australia, China, Taiwan and Thailand are yet to be announced.

The International Basketball Federation (FIBA) today confirmed that the women’s Olympic Qualifying Tournament originally scheduled to be played in Foshan will be played on the same dates, 6th to 9th February, in Belgrade, Serbia.

FIBA said it made the decision “after having carefully evaluated the developments” regarding the Coronavirus outbreak and placing as main priority the safety of the participating players and team delegation members.

Belgrade is also hosting one of the other three women’s Olympic Qualifying Tournaments.

The International Tennis Federation (ITF) has announced that the Fed Cup Asia/Oceania Group I event, due to take place next month at the Dongguan Tennis Centre, will now be played in the National Tennis Centre in Nur-Sultan, Kazakhstan.

The ITF said its decision to move the event to a different venue was taken due to increasing travel restrictions in China at the present time and followed consultation with independent security advisors.

The event will still take place on 4th to 8th February, as originally scheduled.

In addition, the International Cycling Union (UCI) has cancelled the Tour of Hainan, a ProSeries stage race registered on the 2020 International Road Calendar, which was scheduled to take place from 23rd February to 1st March.

The UCI said it approved the request of the Chinese National Federation to postpone it to a later date in 2020 subject to availabilities on the calendar. The next road event scheduled in China is the Tour of Chongming Island UCI Women’s WorldTour from 7th to 9th May.

The governing body noted “the UCI is in regular contact with the Chinese authorities, which are keeping it informed of the evolution of the health situation and its impact on the organisation of cycling events in the country.”

Images: Matildas and AFLW star Jenna McCormick (top) and women’s Olympic Football Tournament Tokyo 2020 Asian Qualifiers Final Round - Group B was to have been played at the Wuhan Sports Centre (below).