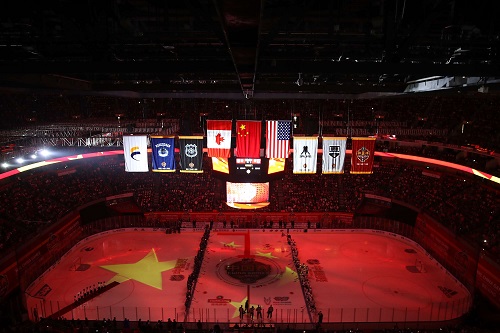 A news report by China’s official Xinhua news agency has suggested that very few sports venues in the country are currently profitable.

With Xinhua seldom being critical of China’s investment in infrastructure, the interview with Jin Fei, Vice President of Bloomage International Investment Group Inc, is significant as a precursor to a potential change in Government support for new venues.

It also indicates that the rush by international sporting bodies including football, the NBA and AFL, to bring their games to China may soon be slowed by lack of returns. 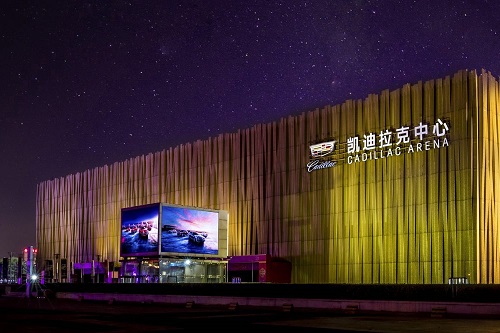 Commenting on the Cadillac Arena in Wukesong, owned and operated by a Bloomage subsidiary, Fei advised that rent revenue accounts for less than 19% of the venue’s income stream with the majority of its income comes from non-tangible assets including its naming rights sponsorship, VIP box hospitality, dining and advertising.

Fei said that at the present stage, although the policy environment is very good, there are still difficulties in running successfully in the market with sports venues demanding high investment and delivering low income.

Fei pointed out that venues needed to offer a fuller program of events providing more events and services to consumers.