China blacks out coverage of opening games of NBA season 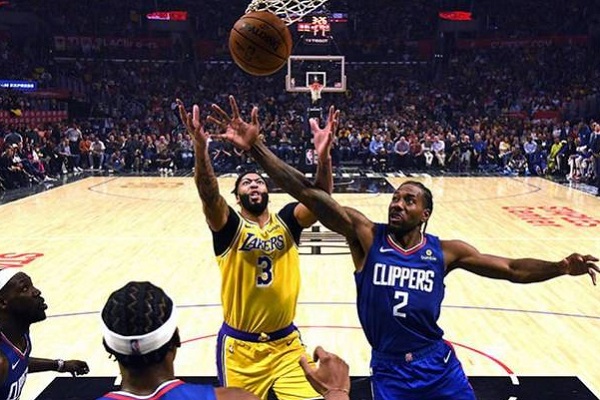 A dispute between the Chinese Government and the NBA has resulted in state broadcaster CCTV not showing the opening games of the 2019/20 North American basketball league season.

CCTV traditionally shows the opening games of the NBA season - the most popular league among Chinese audiences - but the season opener, between the reigning champion Toronto Raptors and the New Orleans Pelicans was blacked out on Tuesday.

The Raptors-Pelicans game was also absent from the NBA’s streaming partner in China, Tencent, although the broadcaster showed a later game between LeBron James’s LA Lakers and their cross-city rivals, the Clippers.

The NBA has been facing a backlash from the Chinese Government as well as sports officials and fans since the Houston Rockets General Manager, Daryl Morey, shared an image on Twitter that read “Fight for Freedom. Stand with Hong Kong”, in reference to the protests in the city against the role of the Chinese state in local governance.

The incident has threatened the NBA’s sponsorship and broadcasting deals in China, which are worth hundreds of millions of dollars, with Yahoo Sports estimating that the dispute with China could depress the league’s salary cap - and therefore NBA wages - by up to 15% next season.

NBA Commissioner Adam Silver has also revealed that the NBA had suffered “substantial” financial losses in China following the post. 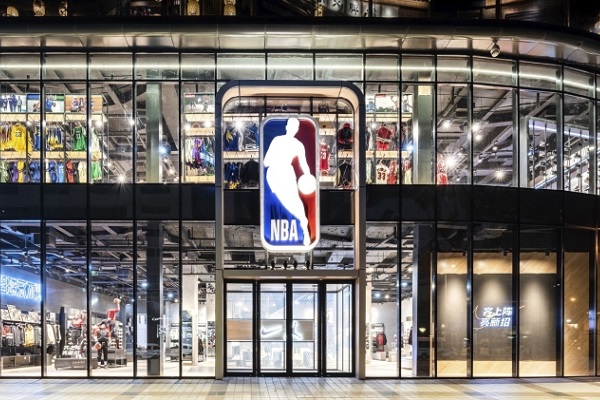 Last weekend, Silver went on to advise that said Chinese officials had demanded that the Rockets fire Morey. The Chinese Government denied the claims and a commentary on CCTV said Silver would face “retribution sooner or later” for the comments.

China's huge appetite for the NBA last year saw 800 million viewers watch the league on TV or via streams, with NBA Deputy Commissioner Mark Tatum telling Forbes that NBA China, which was founded in 2008, was worth US$4 billion.

In the speech in Washington DC late on Thursday, Vice-President Pence said Chinese policy was growing "more aggressive and destabilising", adding “in siding with the Chinese Communist Party and silencing free speech, the NBA is acting like a wholly-owned subsidiary of the authoritarian regime.”

In the wider context of sports looking to expand in the Chinese market, the affair may well be highly instructive as an indication of that relationships in the economic superpower have to be handled very sensitively and that reaction to anything seen as interference in regional political matters can have unforeseen consequences.

Images: NBA opening week action betwen the LA Lakers and the LA Clippers (top) and an NBA store in Beijing (below).