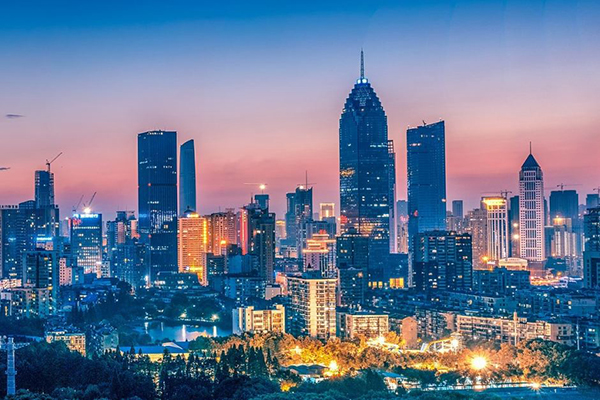 As the Wuhan Coronavirus (known for now as 2019-nCoV) continues to spread across China and beyond, major events have been cancelled and attractions closed. This comes in a week when millions of Chinese are travelling for the upcoming Lunar New Year holiday.

There are now nearly 650 cases of 2019-nCoV virus reported globally with 18 confirmed deaths, all except one fatality within Hubei, the province around Wuhan, China.

Trains and airports in Wuhan, the epicenter of the Coronavirus outbreak are now shutdown along with the halting of ferry, subway and bus services.

Shopping malls, restaurants and other public spaces in Wuhan, a city of 11 million are quiet.

China's state news agency Xinhua advised that tourist attractions and hotels in Wuhan had been told to suspend large-scale activities while libraries, museums and theatres were cancelling exhibitions and performances.

A Lunar New Year prayer-giving ceremony at the city's Guiyuan Temple, which attracted 700,000 people last year, has also been cancelled.

Chinese authorities have announced that effective from today (Friday 24th January) the cities of Huanggang, a city of about 7 million people, and Ezhou will be experiencing lockdown measures in an attempt to contain the spread of the virus.

In Huanggang, theatres, internet cafes and other entertainment centres have been ordered to close.

In the capital, Beijing, officials have cancelled major events indefinitely, including traditional temple fairs that underpin the holiday celebrations.

The Forbidden City, the palace complex in Beijing that is now a museum, announced it will close indefinitely from tomorrow (Saturday 25th January).

Following a day of discussions in Geneva, the World Health Organization's (WHO) emergency committee has announced it will not yet declare a "global emergency" over the new virus.

China is aiming to lock down multiple cities with a combined population of more than 18 million.

Image: Wuhan, the sprawling capital of Central China’s Hubei province, has a population of more than 11 million. Wikipedia commons