AFLX to be ditched as game focuses on AFL Womens 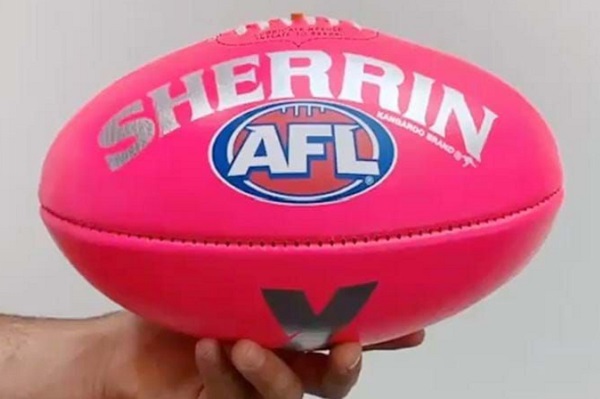 Having been held over just two pre-seasons, the AFL has announced that it is to end the AFLX competition.

AFL Football Operations Manager, Steve Hocking yesterday told a meeting of club chief executives that the pre-season exhibition events, which have largely failed to inspire fan interest, will not be staged in 2020.

Advising that the AFL wants to provide clear air for next season’s expanded AFLW competition, while also ensuring the men’s pre-season was structured to minimise demands on players, Hocking advised “there are four new clubs entering the AFLW competition for 2020, and the AFL’s on-field priority next year is to ensure the right emphasis and resources are in place to ensure the women’s competition continues to build on the success of the first three seasons.

“In addition, the AFL is assessing the full pre-season program for clubs and ways we can ensure the players and clubs are in the best condition in the lead-up to the premiership season. This was a constant message in our recent mid-season reviews with the clubs.”

Last year’s AFLX debut was played across three nights in Melbourne, Sydney and Adelaide with every AFL club required to field a team. The tournament was revamped this year to feature four all-star teams playing at the same venue on one day and a designated ‘game changer’ with the power to earn double points for the final five minutes of each game.

AFL clubs were largely unconvinced by the exhibition and a number of players were pulled out in the days leading up to the tournament.

Hocking has previously said the AFL is considering a range of options for the off-season including a longer break while the game last year also enforced a three-week shutdown period at clubs over Christmas.

The move to ditch AFLX is a blow to the game which had seen the rectangular stadium version of the game as a way to expand into new markets, particularly overseas.