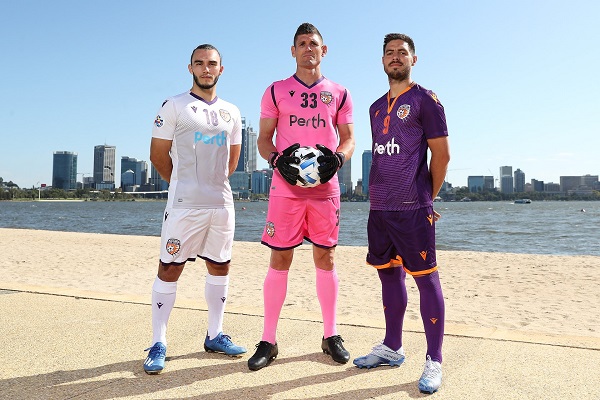 Set to make their first ever Asian Champions League appearance, 2018/19 A-League Premiers Perth Glory have agreed a sponsorship deal with the Western Australian Government to promote 'Brand Perth' during the campaign.

The competition, the Asian Football Confederation's premier annual club tournament - running from February to November 2020 - has a combined live global television audience of 1.5 billion people and social media reach of more than 550 million a month to key Asian countries.

With cryptocurrency and sports investment group London Football Exchange reportedly nearing a deal to buy the club, the partnership, led by the makes Western Australian Government’s Invest and Trade WA, will see it become the Glory’s 2020 AFC Champions League (ACL) Principal Partner, with 'Perth' branded on the front of the team's playing strip for their games.

With the team’s first game kicking off in Tokyo next Tuesday, followed by the first game in Perth on 7th April, Perth and Western Australia will be promoted to international TV and online audiences, and important trade and tourism markets.

In a statement, Western Australian Premier, Mark McGowan advised that “the sponsorship and promotion of Perth is expected to deliver a significant investment return in tourist numbers and international education.” 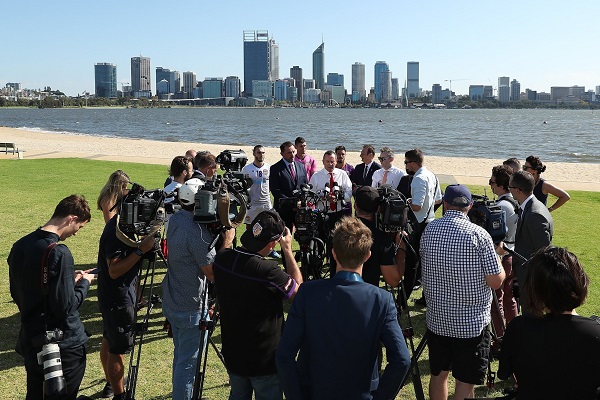 With the Invest and Trade WA team also using the sponsorship to promote trade and investment opportunities to key business people and corporations from the home countries of Glory's opponents it will enable the state to take advantage of the Glory's media partnership that delivers digital and social media exposure in 14 Asian markets. This includes a game-streaming and social media reach of about 586 million a month in China, Japan and South East Asia-Pacific countries.

Premier McGowan also stated "Perth Glory's first ever appearance in the lucrative Champions League tournament comes at the perfect time for our State, while we manage the impact of novel coronavirus.

"This deal ensures we can leverage Perth Glory's success in our key Asian markets, allowing Brand Perth to beam into the lounge rooms of tens of millions of people.

"The return on investment in tourism and international education alone will be significant, and on top of that there's the trade and investment benefits that come out of this sort of profile.”

"The Asian Engagement Strategy is designed to ensure WA leverages the enormous opportunities that exist in the region, which represents 42% of the world's economy, to diversify our economy and create jobs.

Glory has three home games at HBF Park in the qualification stage - on 7th April against Ulsan Hyundai of South Korea, 28th April against Shanghai Shenhua of China and 6th May against FC Tokyo of Japan - and three away games in Shanghai, Ulsan and Tokyo.

These group stage games are expected to reach more than 50 million viewers.

In 2016, more than 85% of the competition's viewers were from China, Japan and South Korea - major trade and tourism markets for Western Australia.