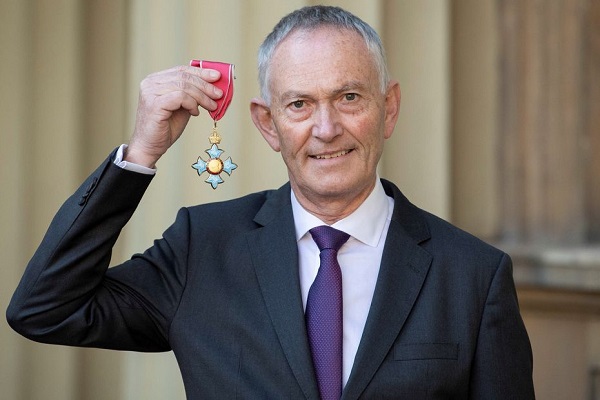 Richard Scudamore - the man responsible for growing the English Premier League to become the most watched league in world sport - has been Appointed as a Special Advisor to the Australian Professional Football Clubs Association and Head of Australia’s Professional Leagues Greg O’Rourke.

With both crowd numbers and TV ratings down for the opening round of the A-League season that kicked off on the weekend, clubs will be hoping that Scudamore's experience and expertise can help revive the competition.

The appointment comes as the transitioning of the Australia’s professional Leagues (Hyundai A-League; Westfield W-League; the National Youth League and E-League) to Independent status, nears completion under the New Leagues Working Group Process.

As Chief Executive and then Executive Chairman, Scudamore grew central Premier League revenues from £148 million in 1997/98 to the current £3.2 billion for 2019/20, increasing fan interest in the competition both in the UK and globally. He was responsible for, and accountable to, Premier League club owners for all elements of the League’s competition and business strategy, commercial development, operational capability and regulation. As part of his roles he developed solidarity and community strategies that resulted in clubs contributing unprecedented funds in support of football development.

The move was announced Wednesday morning by the Australian Professional Football Clubs Association (APFCA), with Association Chairman and Western Sydney Wanderers owner Paul Lederer advising “we are delighted that Richard has agreed to work with us. His leadership of the English Premier League saw the organisation become renowned for its commercial success as well as its contribution to other leagues and communities.

“That’s obviously something we are committed to replicating for Australia’s professional Leagues Organisation.

“The appointment is indicative of our wish to be decisive and effective in every possible way as we work with stakeholders to fast-track the evolution of all aspects of Australia’s professional game.” 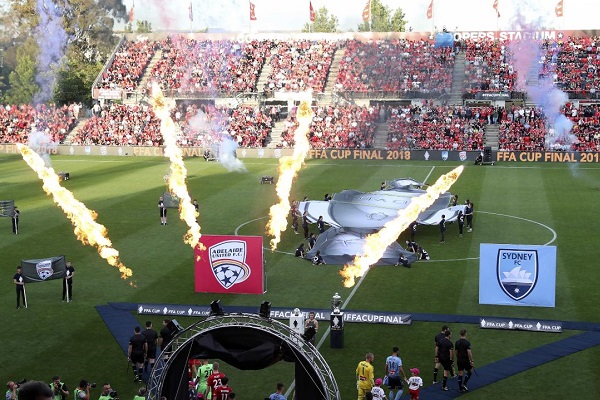 While Scudamore was widely praised for his stewardship that saw an incredible rise in revenues, he faced controversy over an increase in foreign owners of Premier League clubs, the proposed 'Game 39' that would have seen a Premier League match played overseas for the first time and leaked emails that contained sexist language - something Scudamore apologised for when they became public.

Scudamore was most recently chair of the World Leagues Forum, the organisation representing professional leagues on a world level.

He also co-chaired the UK Government’s Sports Business Council and is a founding Trustee of the Football Foundation, the body that has generated and managed an investment of over £1.2 billionn in community sports facilities and programmes since formation in 2000.

His Role as Special Advisor to APFCA and Greg O’Rourke will see him visit Australia on numerous occasions throughout the upcoming season and provide ongoing strategic counsel and tactical input. His first visit is scheduled for mid-November when he will attend strategic planning meetings, workshops, visit clubs and attend games.

Commenting on his appointment, Scudamore stated “I am obviously delighted to be involved at such an important and exciting time for the professional game in Australia. The strategic planning that has taken place is impressive and I believe I can very much help build on that work. The Australian game has so much potential for growth and global resonance. There is clearly the necessary commitment from the Clubs to realise that potential as quickly as possible.”

Greg O’Rourke added “being able to call on Richard’s strategic council and insights will be invaluable in the roll-out of the strategic plans for the Leagues. His unrivalled expertise and experience will be important as we build an organisation and competitions worthy of the Australian game and the communities and commercial partners who support them.”