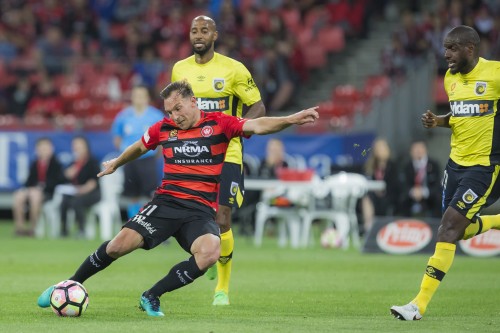 The New Leagues Working Group report, submitted to Football Federation Australia (FFA) today, has presented an alternative model for Australia’s professional football leagues while also acknowledging that broadcaster have given an ultimatum over their organisation of the competition. The New Leagues Working Group report - popularly termed A-League 2.0 - has provided recommendations for an alternative model for the professional leagues comprising of the A-League, W-League and Y-League.

However, the Working Group called Fox Sports' submission to the board (which wasn't published) "sobering reading" while acknowledging the broadcaster’s importance to any new league model.

Fox Sports has held principal broadcasting rights to the A-League since the competition's inception, also broadcasting the majority of Socceroos and Asian Champions League matches in a series of landmark deals with FFA.

The Australian reported today that Fox Sports has called the current operation of the league, in which FFA holds executive power over each A-League club in a franchise system, unsustainable and threatened a "huge drop" in their offer for the next broadcast rights negotiations if a solution isn't found.

Fox Sports are currently in the third year of a six year, $346 million dollar deal.

In response, the Working Group’s report highlighted the importance of Fox Sports to any new league model, advising “given the significance in terms of revenue contribution and positive impact on the A-League of the existing multi-year FFA - Fox Sports Australia media and broadcast rights contract, the NLWG recognised the importance of inviting a submission from Foxx Sports.

"The submission made for sober reading and the NLWG recognised that under whatever New Professional Leagues Model is adopted, the relationship between the Professional Leagues entity and Fox Sports Australia will be paramount just as will preservation of the respective rights and obligations of the FFA and Fox Sports Australia under that contract."

The ratings figures for last season on Fox Sports are the second lowest in the competition's 13 year history, highlighting the A-League's need for refreshment. 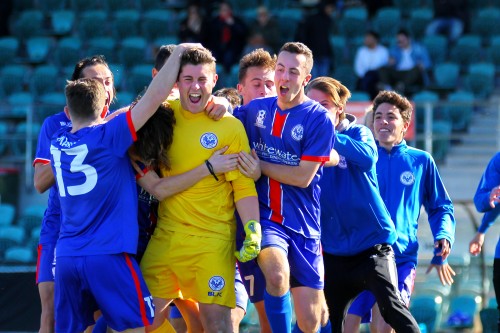 With the release of the report seeing an independent league move one step closer, it recommends that “all parties and stakeholders, through their nominated lead negotiators and advisers, seek to conclude their negotiations for the new Professional Leagues Model as soon as practicable following March 31, 2019 and, having done so, to document and execute all consequential and/or necessary binding long form agreements and do all things reasonably necessary to give effect to such agreements by June, 30 2019 (including submission of any proposed FFA constitutional changes to the Members of FFA).”

The Working Group report also included a section related to Australian youth development, highlighting the pressing need for refocusing in this area.

It was unclear how the new A-League model, which is still only in a draft stage and has to be affirmed by further meetings and an FFA board review, would treat the development of A-League youth.

However in their draft blueprint for an independent A-League released a few weeks ago, the Australian Professional Football Clubs Association called for an annual review with an intention of increasing the league's foreign player allowance.

The key principles in the report included:

In addition, the Working Group determined that the legal, commercial and regulatory arrangements required to give effect to the various principles involve complex matters which require more time in order to be finalised.