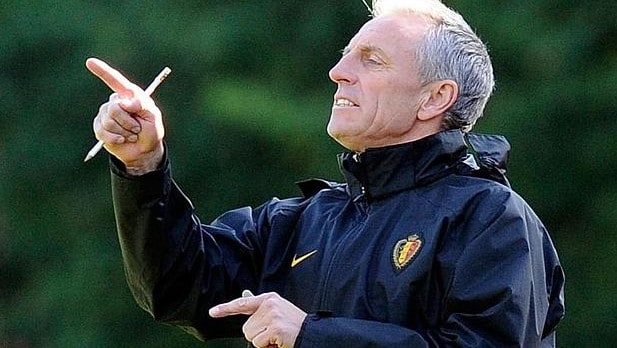 Football Federation Australia (FFA) has advised that National Technical Director (NTD) Eric Abrams will leave the organisation after four years in the role, as the Federation seeks to review and evolve its male and female youth development practices.

Abrams, who joined FFA in 2014 after a long period involved with Belgium’s national youth teams, departs the organisation having overseen Australia’s youth development structures during a time when they are widely viewed as having underachieved.

Through his tenure, Abrams was responsible for the implementation of several national programs, including the Club Academy Accreditation System and High Performance Football Schools.

He also worked closely with Hyundai A-League and Westfield W-League clubs, as well as State and Territory Member Federations, to ensure that their player development practices are aligned.

In a statement advising of Abrams departure, FFA advised “as the game continues to grow in Australia, FFA has identified the need to take a more holistic approach to youth development to build upon the foundations in place.

“Over the coming weeks and months, FFA will engage with a wide variety of stakeholders with the intention of expanding the mix of local and international expertise at its fingertips.

“This ongoing engagement will include the selection of a new National Technical Director with the assistance of a panel of external experts, as well as the establishment of a National Youth Development Panel to advise FFA and the new NTD on a continuous basis to enhance and guide Australia’s elite youth development pathways.

“In addition, the football community will be provided with the opportunity to voice their opinion regarding the state of play at youth level, including coaching, the affordability of the game, and the pathway from grassroots to higher levels of the sport as part of a national youth development review.

“This process will complement an analysis of international youth football trends and standards, which will help Australia to benchmark itself against its competitors globally and better understand where key improvements need to be made for the game to continue to develop.”