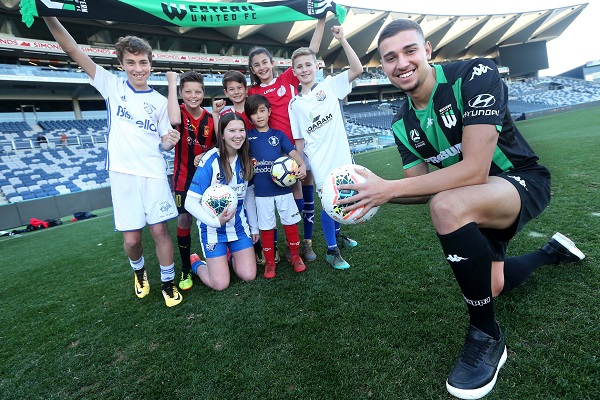 A-League entrant Western United Football Club has launched its first ever memberships, giving the new Club’s new fans a variety of packages to choose from, giving fans the chance to say “I was there from the beginning”.

WUFC’s Premium Reserved and General Memberships will give the Club’s new supporter base access to either assigned or general admission seating to all home matches at both GMHBA Stadium in Geelong as well as MARS Stadium in Ballarat.

Along with the option for priority booking for the 2019/20 Hyundai A-League final series, Western United is also giving new members the opportunity to become a Wyndham Stadium Foundation Member in year one with a one-off additional payment of just $95 per member.

This is an exclusive chance for new members to secure their reserved seat in for the Club's first season at its purpose-built football stadium when it opens. This release is currently limited to only 5,000 memberships. 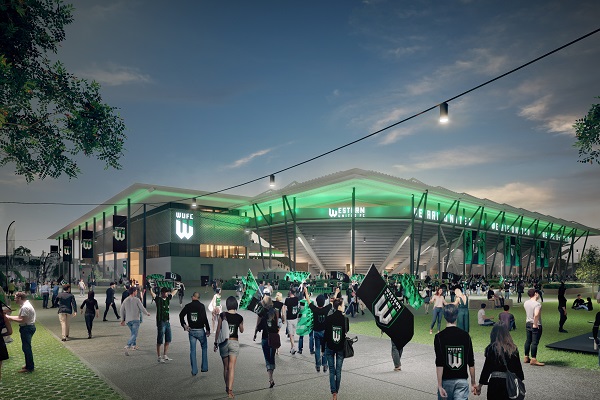 For the Club's inaugural season, the real winners from today’s membership announcement will be WUFC’s new fans in both Geelong and wider western suburbs of Melbourne and rural areas, where never before has football been so accessible within the region of which thousands of families take to football pitches every weekend.

WUFC’s new ‘Geelong 9’ and ‘Ballarat 4’ memberships are an accessible and affordable offering for the Club’s strong regional supporter base.

WUFC is committed to being a passionate, competitive and family friendly team in their first season and beyond, with Club Chief Executive Maurice Bisetto stating “we’ve designed our new membership packages to be flexible and affordable to cater for the diverse demographic of our fan base. Whether you’re a family in Ballarat or a passionate group of friends from Werribee, there’s something for you today.

“We’re most excited about the future of this Club, which is why we’ve also opened up 5000 Foundation Member seats at our future home in Tarneit. This opportunity to be one of the first members with a reserved seat at our new stadium is a chance for our new fans to be part of history.”

For more information go to wufc.com.au

Western United's A-League arrival is the subject of a feature in the next issue of Australasian Leisure Management.