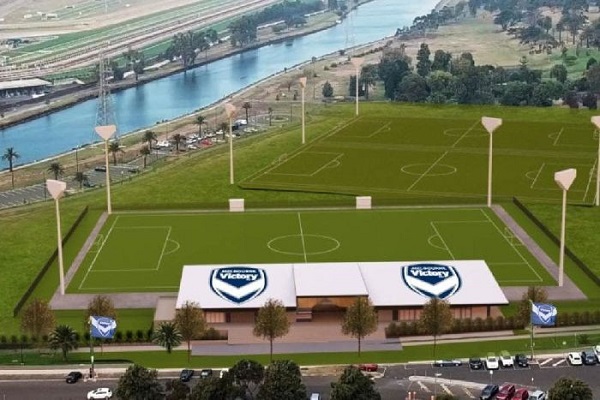 Maribyrnong City Council in Melbourne's inner west has rejected a controversial plan by A-League club Melbourne Victory to turn part of Footscray Park into a football academy, instead voting to set up a community advisory panel to consider the proposal.

Melbourne Victory's proposed academy, which would include a fenced, floodlit show field and pavilion with seating for 500 spectators, has exposed deep divisions in Maribyrnong City Council in Melbourne's inner west.

The club has secured $10 million in Victorian Government funding for its plan for a female and junior football academy, including two training fields, on a patch of open ground on the Maribyrnong River.

As reported by the ABC, while some in the community have welcomed the prospect of improved sports facilities, others have condemned the proposal, for which the football club is seeking a 21-year lease, as a privatisation of scarce public open space.

Meeting in Footscray last night, the Council's City Development Special Committee voted 6-1 to reject the proposal in its current form and set up a community advisory group to advise the council on changes to the plan.

Speaking after the meeting, Maribyrnong Mayor Martin Zakharov stated “after hearing the feedback from the community, it is clear that there is more work that needs to be done to review the proposed football academy.”

Earlier, Mayor Zakharov said the condition of the park had deteriorated over the past decade, describing it as "a mudbowl in winter and a dustbowl in summer". 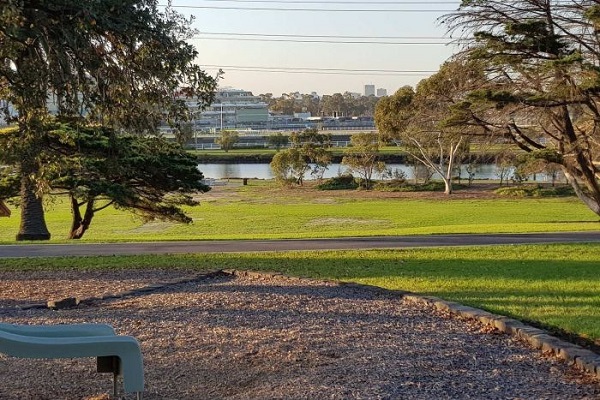 Victoria Police Chief Commissioner Graham Ashton had supported the plans and said the A-League club’s vision, which would have included headquarters for Blue Light Victoria, would help engage at-risk youths and provide a “pathway for the future”.

Local sports clubs were also set to benefit from the plan, with the Maribyrnong Swifts able to take advantage of a partnership with Victory to create a professional pathway for girls and women.

The Council had received 1500 submissions on the proposal, with 54% supporting the masterplan and 45% opposed.

However, rather than welcoming the appointment of the community advisory panel, Save Footscray Park members were critical of its “wrong” terms of reference, expressing fears that it will be skewed towards sports clubs.

Images: Artist's impression of the Melbourne Victory Football Academy proposed for Footscray Park (top) and the park as it is today (below, courtesy Facebook/Maribyrnong City Council).