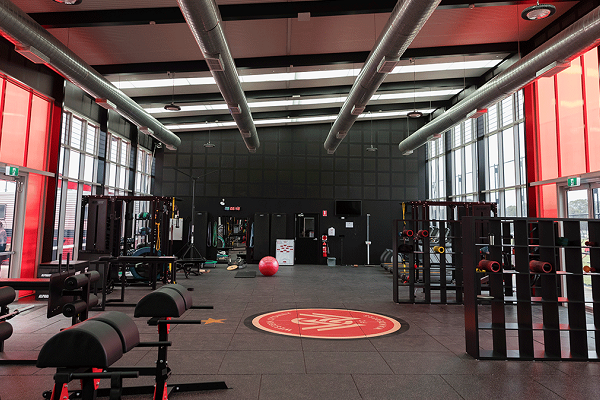 The Western Sydney Wanderers A-League club has opened the first stage of its Blacktown-based Centre of Football.

Once completed, the Centre of Football - located at the Blacktown International Sportspark - will be one of the biggest club sport facilities in Australia, with a new academy facility, community offices and six more pitches still to be built at the 11-hectare development.

Speaking about the new facility, Western Sydney Wanderers Chairman, Paul Lederer commented "we have planned, paid for, and delivered a facility in Western Sydney that in my opinion is unrivalled. 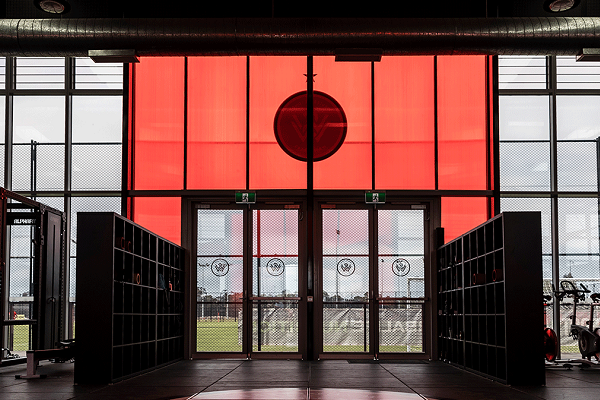 “Along with my fellow owners and directors we have had this development at the heart of our long-term plans since our investment in the club in 2014.

“I said at the time that we have the tools and support to make a significant impact in the Australian sporting landscape and with this development we have done just that.

“The last three years of hard work today comes to fruition. With our Centre of Football, our new stadium in Parramatta and the support of our members and fans there has never been a more exciting time to be a part of this club and I am full of pride when I think of what we have achieved in such a short time."

Wanderers Chief Executive, John Tsatsimas added “while Bankwest Stadium is the jewel in the crown of our football club, our Centre of Football will be the forge that moulds our future generations of male and female talent. 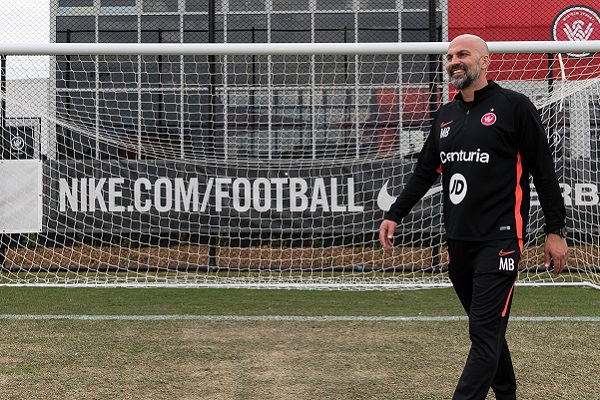 “The Wanderers Centre of Football is not just an elite facility but will be a community asset as we deliver a wider and more strategic community program in one of Western Sydney’s biggest growth areas and a heartland of football.”

While the club is in partnership with Blacktown City Council, the Wanderers - who will move into the new Bankwest Stadium for the upcoming A-league season - will also make money from an adjacent business park which will be ploughed back into the club and the precinct.

The development makes the Wanderers one of just a handful of A-league clubs with their own purpose-built training and administrative centres, with only the Central Coast Mariners also deriving revenue from a nearby commercial building.

Images: The Western Sydney Wanderers' new Centre of Football (top and middle) and coach Markus Babbel at the facility (below).