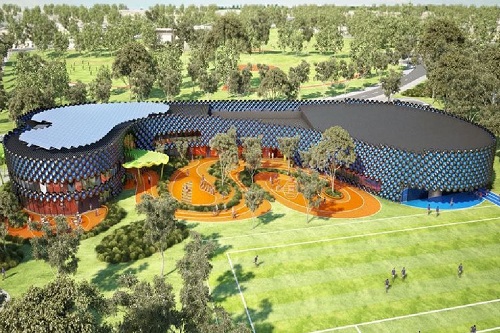 With Blacktown City Councillors having last week voted unanimously to forge ahead with plans for $100 million Centre in the Western Sydney suburb of Rooty Hill, detailed planning and business cases will now be prepared, which will be the result of “extensive” community consultation.

Blacktown Mayor Stephen Bali advised “the ICTE (is a) vital project forming a major part of our vision for transforming Blacktown city into a modern metropolitan city of talent, a magnet for economic and social investment and growth.

“We are driven to build facilities that can be seen as ‘elite for all’ so Blacktown city can establish itself as one of the leading centres in Sydney and provide opportunity for all our residents.”

To be built within the Blacktown International Sportspark precinct, the International Centre of Training Excellence (ICTE) will offer space for professional athletes and community members to access top-level sport science and health facilities. 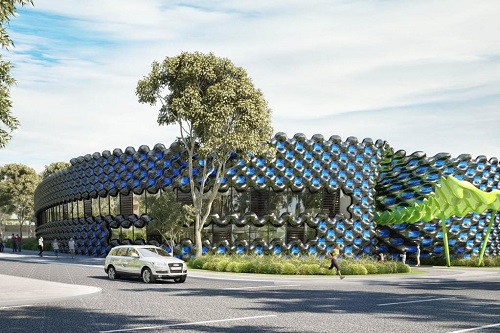 To be open in 2021, it would offer services including high performance training, education, sports medicine, research, accelerated recovery and rehabilitation, and could also be linked to Blacktown university.

The ICTE will be the centrepiece for the future of Blacktown International Sportspark and will cement Blacktown as the sporting capital of Western Sydney.

Dr Stephen McGregor, from Manchester Institute of Health and Performance in the UK - a partnership between Manchester City Council and the Manchester City Football Club - said he believed the model could improve health outcomes in Blacktown.

Dr McGregor advised “within the region it’s clear there’s a strong sporting heritage … so can you use that environment to engage individuals and get them a bit more active.

“For some people that might be walking into the park, seeing the facilities. For others there might be sporting pathways, like a football or softball program, that will be supported into the future.”

For more information on the project or to make a submission, go to www.blacktown.nsw.gov.au/Have-your-say/Developing-the-International-Centre-of-Training-Excellence

Images: Artist's impression of the International Centre of Training Excellence.