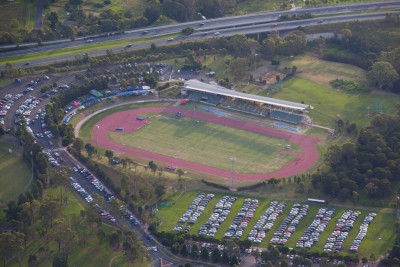 Within a mammoth $563 million budget for 2016/17, the Blacktown City Council is to back major investments in local sporting facilities.

Local football ground Popondetta Park, at Mt Druitt, will receive $5 million to create an international-standard facility while the Blacktown International Sports Park, at Rooty Hill, will get $1.7 million for field and lighting upgrades.

An upgrade for the Federation Forest Reserve, home of the Minchinbury Jets rugby league club, has been allocated $5 million.

A three-stage program will eventually see the 22-year-old club, now home to 600 players, move into a facility with two international-standard fields, two mini fields and a modified field.

The club will also get a new amenities block and lighting.

Indicators of growth of the Wester Sydney council, and its demand for sport facilities, will see $16 million invested in improving local sports fields and facilities.