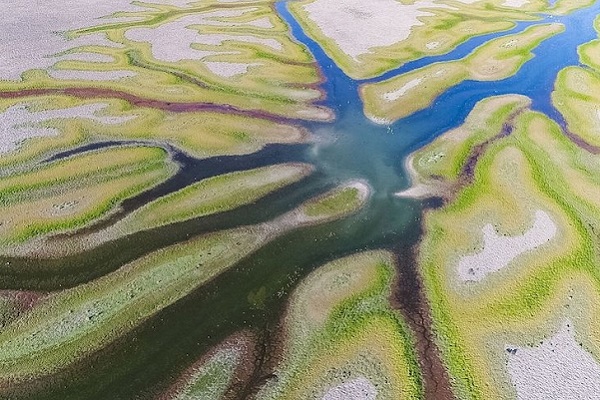 UNSW Sydney's Centre for Ecosystem Science, as part of the Gayini consortium, has applauded the return of almost 88,000 hectares of internationally significant Murrumbidgee floodplain to its Traditional Custodians.

Gayini, in southern NSW, is now legally back in the hands of the Nari Nari people, as it has been spiritually for 50,000 years, after more than 150 years of dispossession. 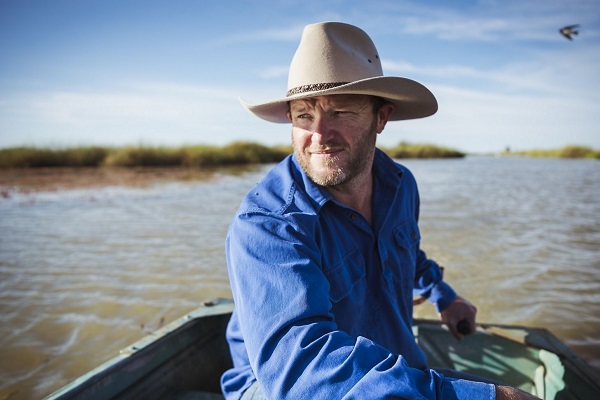 Professor Richard Kingsford, Director of the Centre for Ecosystem Science at UNSW, welcomed the good news, stating “this is a wonderful outcome and an opportunity for UNSW. We have been working in this area for more than 30 years and we look forward to the great partnership that we have established with our partners in this consortium in the restoration of one of the most environmentally significant areas in the Murray-Darling Basin.

“It is an area where we will continue to work with the Nari Nari Traditional owners and our other partners on how best to manage such an important region not only for the wildlife but also for its communities.

“The Centre for Ecosystem Science sees this as an amazing place where we can do significant research on environmental flow management which supports the efforts of government and communities, and also provides opportunities for sustainable economic and social growth.” 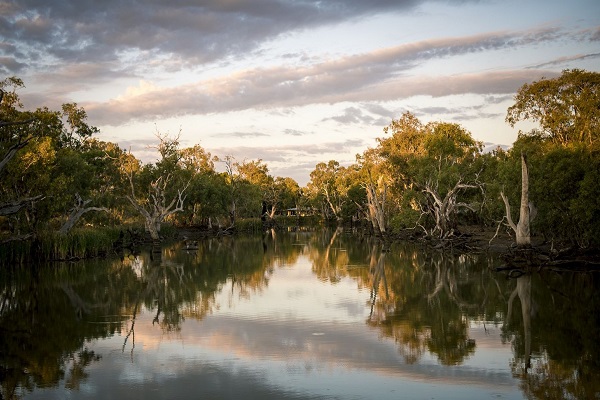