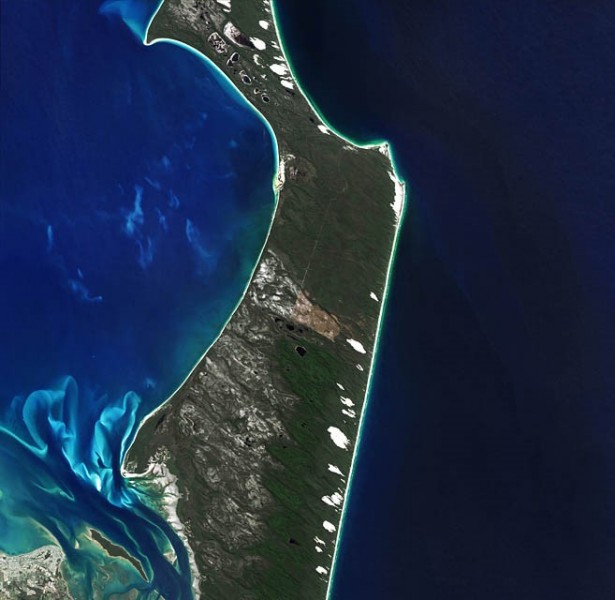 A renaming of the Fraser Island section of the Great Sandy National Park as ‘K’gari’ aims to recognise the local Traditional owners the Butchulla People.

The move follows the Butchulla People having had native title rights over the island confirmed by the Federal Court of Australia in October 2014 and will now see new ‘Welcome to K’gari (Fraser Island)’ installed at the three barge landings on the island.

Explaining the change, Queensland National Parks Minister Steven Miles stated “it’s appropriate we acknowledge this in the renaming of the Fraser Island section of the national park.”

However, Minister Miles stressed “it’s important to note we have only changed the name of this section of the national park - this isn’t a name change for the island itself.”

Chris Royan, Secretary of Butchulla Aboriginal Corporation, said the Butchulla people welcomed the news that the Queensland Government was about to rename the Fraser Island section of the Great Sandy National Park.

Royan stated “having the traditional name of K`gari restored to its rightful place will be like breathing life back into the island.

“This action of renaming the section to K’gari is a positive step in the process.

“We congratulate Minister Steven Miles for the ongoing support he has given the Butchulla people and look forward to seeing ‘K`gari’ in print as a section of the National Park.

“Though this news is uplifting, we are sad that our Elders who started the land claim process, 20 years ago, are not with us to see their hard work rewarded.

“Despite their passing, we know they are watching and will be very pleased with K`gari being officially recognised as a section of the National Park.”