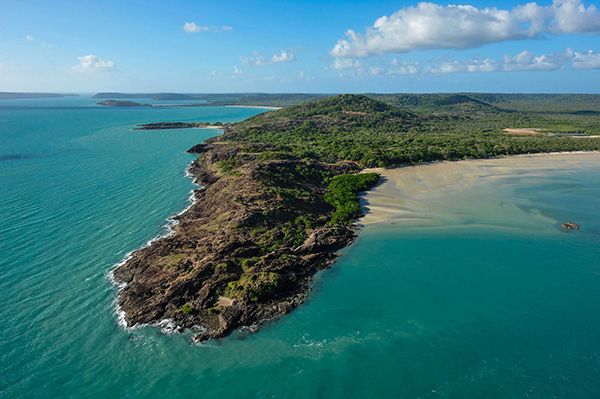 Traditional Owners are working in partnership with the Queensland Government to ensure the environmental, cultural and heritage protection of the Cape York Peninsula.

The future of more than 2 million hectares of protected areas across the Cape York Peninsula is being overseen by a special committee made-up of Traditional Owners, who have thousands of years’ worth of knowledge in caring for country.

In Cairns for the first meeting of the Cape York Peninsula Regional Protected Area Management Committee, Queensland Minister for Environment Leeanne Enoch said this group was ensuring the cultural and environmental values of Cape York Peninsula’s jointly managed national parks are being protected, stating “the environment in Cape York is unlike anywhere else in the world, and Traditional Owners, who have been caring for land and sea for thousands of generations, are working in partnership with Government and sharing knowledge and history to ensure it is protected.

“The Cape York Peninsula Regional Protected Area Management Committee is made up of 19 members – all representing the interest of Traditional Owners across all jointly managed national parks.

“This committee is providing advice on environmental, cultural and heritage protection, as well as Indigenous employment, resourcing, governance and management plans for protected areas.”

“We want to work with the Government as partners so future generations can look after country too. It’s important that we share knowledge and work together so our culture is strong and our country is healthy. This committee gives us the voice to do that."

Minister Enoch noted the establishment of this Committee came on top of the collaborative work that had been ongoing between the Government and Cape York’s Traditional Owners for many years.

She added “Traditional Owners and Government have been working together for many years, through joint decision making and budgeting; sharing information and using Traditional Ecological Knowledge and Science to protect and improve national parks.

“The Committee will provide Government with advice and guidance on how, in partnership, we can best manage protected areas on Cape York Peninsula.

“The committee’s advice will guide us on how best to work with Traditional Owners in protecting and managing national park (CYPAL) lands in the Cape York Region.”