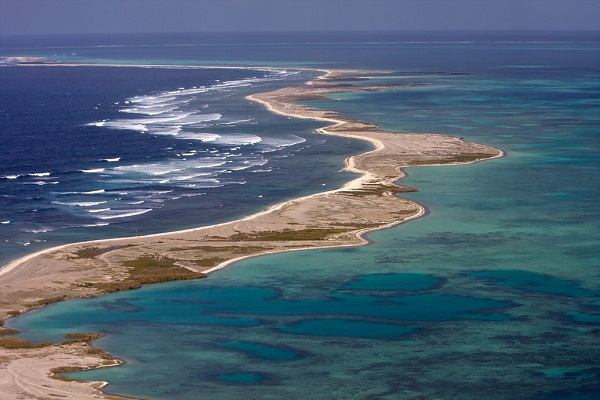 The Western Australian Government is investing more than $22 million to the creation and ongoing management of national parks, marine parks and conservation reserves in its 2019/20 State Budget.

Increasing Western Australia's conservation estate by over 20%, the ambitious Plan for Our Parks initiative will see five million hectares of new national and marine parks and reserves established over the next five years.

$10 million will be invested over the next two years to establish visitor operations and infrastructure at the proposed Houtman Abrolhos Islands National Park. This will include the creation of a jetty, installation of signage and paths, and the expansion and upgrades to the airstrip.

A further $3.8 million will be spread over the four-year budget period for the ongoing management of the islands.

Known for its rich biodiversity and historic shipwrecks, the Abrolhos Islands and their surrounding coral reef communities form one of the world's most important seabird nesting areas. It is also Western Australia's single largest western rock lobster fishery.

The Western Australian Government is also investing more than $1.3 million in 2019/20, and $1.8 million per annum for the following three years, to build public recreation facilities and implement traditional owner joint management of coastal reserves in the Ningaloo Coast World Heritage Area.

While almost $2 million will go towards the creation and ongoing management of the proposed national park at Helena and Aurora Range due to the area's extremely high environmental and social values.

Plan for Our Parks is part of 'Our Priorities: Sharing Prosperity', a new program of targets to address important issues facing Western Australia.

Commenting on the backing, Western Australian Environment Minister Stephen Dawson stated "Plan for Our Parks will deliver new and expanded parks from the Kimberley in the north, across WA's Rangelands, through population centres in Perth and Bunbury, to our south-west forests and along our southern coastline.