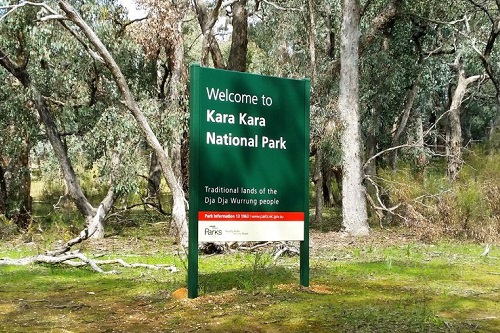 The Victorian Government has announced that it is to work with Dja Dja Wurrung Traditional Owners to jointly manage six parks in Loddon Mallee, under its second Joint Management Plan.

Minister D’Ambrosio advised “this plan recognises the importance of Traditional Owners in helping to manage the future of these parks.”

“We’re protecting these landscapes for future generations, while creating local opportunities for jobs, education and training.”

“The future of these six Dja Dja Wurrung Parks looks very promising through their Joint Management by the Dja Dja Wurrung Clans Aboriginal Corporation and the Victorian Government.”

Dja Dja Wurrung Clans Aboriginal Corporation Chair Trent Nelson added “jJoint management will help establish trust between Djaara and the State, and the inclusion of culturally appropriate management will provide a more worthwhile and captivating visitor experience and increase the value of these parks.”

For more information go to dhelkunyadja.org.au