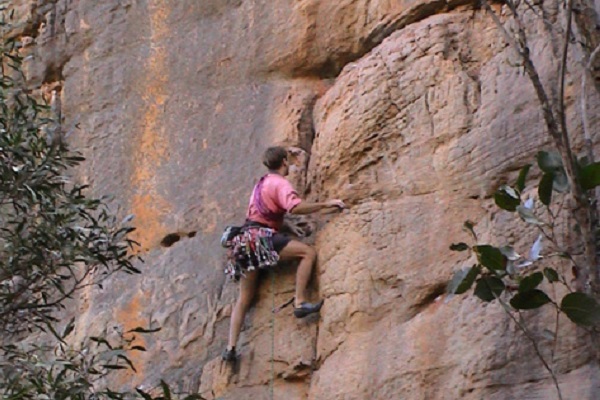 Traditional owners in Victoria’s Grampians national park say they are prepared to work with rock climbers to allow the sport to continue, but not at the risk of causing further damage to cultural heritage.

As reported by the Guardian Australia, climbers have been barred from a third of the popular Grampians National Park, an area which climbing groups say contains three-quarters of the best high-quality climbing and bouldering sites, since Parks Victoria began enforcing previously ignored protected areas in March.

Last week, Parks Victoria granted a three-month extension to licensed rock-climbing tour operators to continue taking climbing groups to three designated walls within Summerday Valley provided they meet a strict set of conditions, including completing cultural heritage training and not using climber’s chalk. Any breach could lead to all operators being banned.

The Australian Climbing Association of Victoria, which formed in response to the ban, said the conditions were unworkable and the three-month extension was not long enough to allow operators to get public indemnity insurance or take bookings.

It has accused Parks Victoria of wedging climbers against traditional owners and maintains that climbers are the “natural allies” of Indigenous Australians. 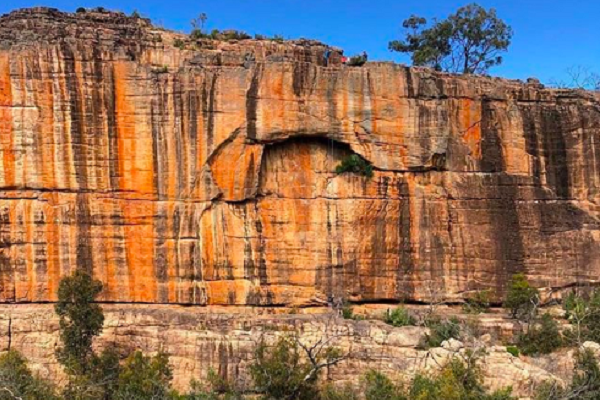 Barengi Gadjin Chairman Dylan Clarke said traditional owners had longstanding concerns about damage caused by rock climbing, which can include hammering metal bolts into the rock face and marks left by climbers’ chalk. There are also concerns around the cutting or wearing away of paths through the bush and the destruction of vegetation at the bottom of high traffic cliff faces.

With the Grampians containing 90% of Victoria’s registered rock art sites, areas protected under the climbing ban include rock scatters, quarry sites, songlines and areas of intangible cultural heritage, as well as areas that house significant plants.

Eastern Maar Chairman Jason Mifsud compared the debate to the ban on climbing Uluru, advising that most climbers, once they understood the heritage, were “quite embarrassed, very sympathetic and apologetic”. 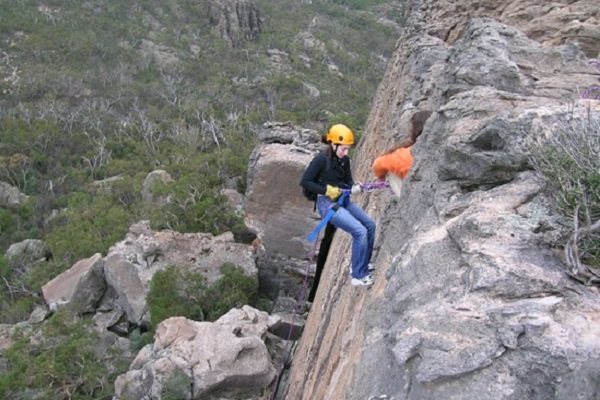 Mifsud said if the new monitoring protocols in Summerday Valley proved successful, there could be scope to allow appropriately monitored and authorised climbing activity back in other areas.

He added “the preservation and protection of Aboriginal cultural heritage is non-negotiable.

“We aren’t saying that there’s to be no climbing, what we are saying is that there is to be no further destruction of cultural heritage.”

Australian Climbing Association of Victoria spokesman, Mike Tomkins, said climbers had “been very good stewards” of the park and were keen to see that heritage was not unintentionally damaged.

He advised “we don’t want to go back to these areas even if we can legally until we can have this consultation with traditional owners and make a proper apology for the offence that we have caused, because we are actually mortified that we have caused offence and harm to places that we didn’t know (about).”

However, Tomkins said climbers were angry at Parks Victoria, which he accused of running “a smear campaign” against rock climbing and cutting the climbers out of the process.

Images of Summerday Valley rockclimbing courtesy of Save Grampians Climbing.