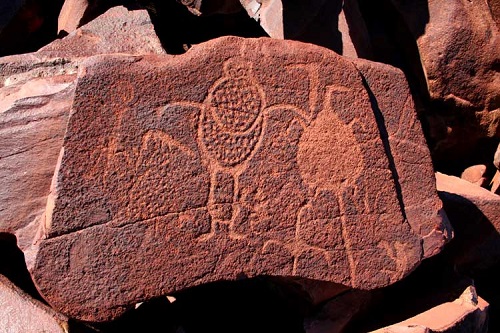 A landmark agreement looking to a World Heritage listing of the Burrup Peninsula's ancient rock art has been signed by the Western Australian Government and the Murujuga Aboriginal Corporation.

The Dampier Archipelago, the Burrup Peninsula and Murujuga National Park are home to the world's highest concentration of rock art engravings, or petroglyphs.

These petroglyphs are thousands of years old, of immense cultural and spiritual significance to Aboriginal people, and are of local, national and international heritage value.

The UNESCO World Heritage process involves the Western Government submitting a nomination to the Commonwealth Government, with extensive consultation and identification of the potential World Heritage values of the area.

The Australian Government will then progress the nomination to UNESCO for consideration. 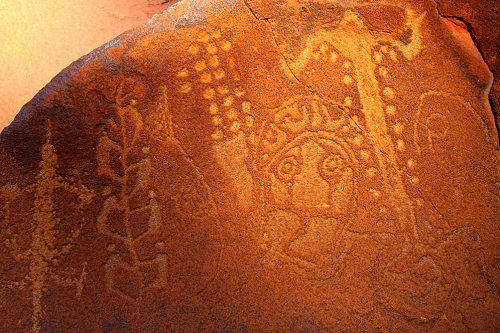 If successful, the Burrup will be one of only two World Heritage sites in Western Australia inscribed for its cultural values while, in Victoria, the Budj Bim Cultural Landscape World Heritage nomination is currently under consideration and if successful, will become the first of its kind in the country.

The listing would place the Burrup alongside other World Heritage listed properties such as Stonehenge, the Taj Mahal, the Great Wall of China and Grand Canyon National Park.

Western Australian Premier Mark McGowan said that on receiving unanimous support from the circle of elders in the Murujuga Aboriginal Corporation - made up of traditional owners from the Ngarluma, Yinjibarndi, Yaburara, Mardudhunera and Wong-goo-tt-oo people - he had decided to secure the agreement as the next step before taking the proposal to the Federal Government.

He explained "the Burrup Peninsula is of great spiritual significance, a vital part of Western Australia's cultural heritage and the site of internationally significant petroglyphs.

"World Heritage listing represents a game changing opportunity for tourism in the Pilbara and Western Australia bringing international awareness of the Burrup, its incredible rock art and Aboriginal culture.

"We expect many new jobs would be created as a result.

"Industry, the environment and indigenous culture already co-exist on the Burrup, and this will continue with the World Heritage listing.” 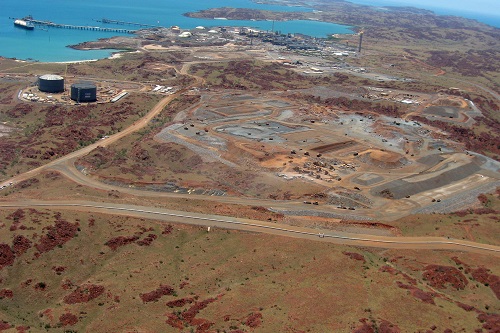 A process that can take up to six years, World Heritage listing requires the submission of a large amount of evidence.