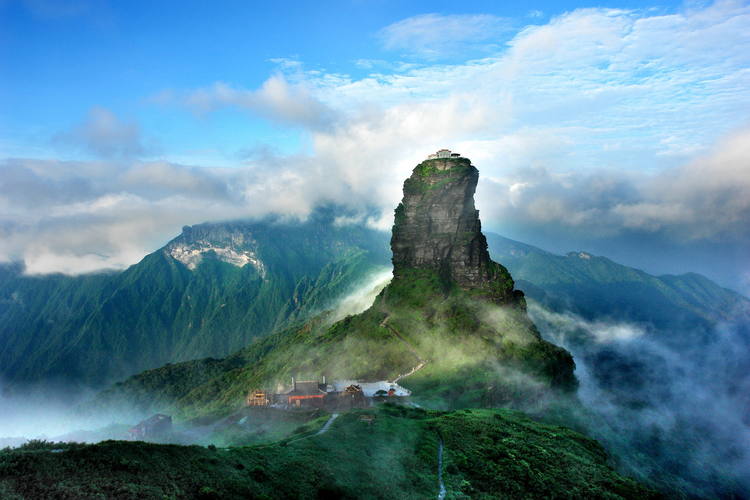 Historic and cultural sites in China, Japan, Korea and Oman are among the 18 new additions inscribed to the United Nations Educational, Scientific and Cultural Organization (UNESCO) World Heritage list this year.

During the recent 42nd session of UNESCO’s World Heritage Committee, at which new World Heritage Sites are selected each year, six Asian sites/regions were judged important to the collective interests of humanity.

To be recognised as a World Heritage Site, locations must be an already classified landmark, unique in some respect as a geographically and historically identifiable place having special cultural or physical significance (such as an ancient ruin or historical structure, building, city, complex, desert, forest, island, lake, monument, mountain, or wilderness area).

They are judged for having cultural, historical, scientific or other form of significance, and are legally protected by international treaties.

Among the Asian additions to the list, the Al-Ahsa of Saudi Arabian has been inhabited since prehistoric times, due to its abundance of water in an otherwise arid region. Spread across 12 locations the site includes palm groves, castles, urban centers, archaeological sites, villages, Jawatha mosque and Al-Asfar Lake.

The Fanjingshan region of China is an isolated mountain landscape with a rugged terrain of primary forest. It includes endangered floral and fauna species, such as the Guizhou snub-nosed monkey, while its highest peak is a sacred mountain in Chinese Buddhism 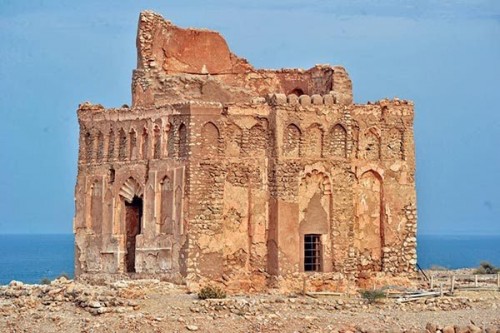 Late 19th century and Art Deco historic buildings in the Indian city of Mumbai, and the open green space of the Oval Maidan, have been recognised by UNESCO.

The nominated area includes 94 historic buildings created during the two major urban expansions of the city, adding Victorian Gothic public buildings in the late 19th century and Art Deco commercial/private ones in the 1930s. The Oval Maidan is at the centre of these. The area also has some interesting Indo-Saracenic and Classical Revival architecture.

The Ancient city of Qalhat in Oman was an important stop in the wider Indian Ocean trade network and the second city of the Kingdom of Hormuz.

Its archaeological remains include the Friday Mosque (Bibi Maryam), necropolises, residences and workshops.

The Hidden Christian Sites in Japan’s Nagasaki Region comprise 12 locations connected to the distinctive cultural tradition of Hidden Christians. These - 10 villages, a castle and a cathedral - represent the four historic stages of that tradition.

After introduction of the religion by a Jesuit priest in 1549, many people in the region converted. The Japanese rulers followed with a ban on Christianity (and foreign missionaries), that lasted until 1873. The Republic of Korea’s addition to the list, the Buddhist Mountain Monasteries of Sansa are located throughout the southern provinces of the Korean Peninsula.

The protected sites - seven temples that comprise the site were established from the 7th to 9th centuries - are considered sacred places, and have survived as living centres of faith and daily religious practice to the present day. 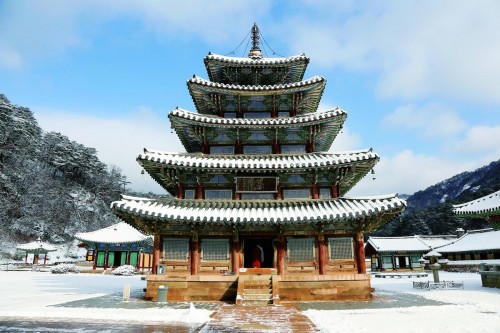 Click here for more information on the World Heritage Committee.

Images: Fanjingshan, China (top),; Qalhat, Oman (middle) and the Sansa Buddhist Mountain Monasteries of the Republic of Korea (below).