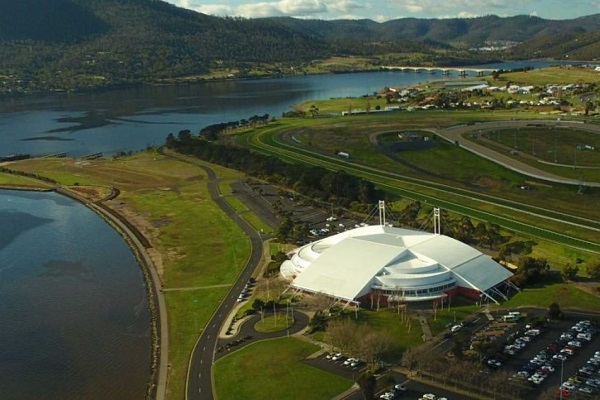 With the NBL looking to expand its footprint across Australia, a 5,000 seat multi-purpose indoor stadium located in Hobart has been unveiled as the likely home for the League’s 10th team.

Committed to expanding basketball in Tasmania, NBL owner and Executive Chairman, Larry Kestelman is currently moving forward with plans to purchase Derwent Entertainment Centre as base for the planned team.

Unveiling his vision for the game, Kestelman, who is currently negotiating with Glenorchy City Council to purchase the venue, stated “this is a reimagining of Wilkinsons Point that will breathe new life into the precinct and have significant economic benefits for Tasmania and promote jobs and tourism.

“It will host major events including Tasmanian’s NBL team and become a central hub for community recreation and entertainment in Hobart.

“We want to build something everyone can come and use and enjoy."

The NBL enjoyed record attendances and broadcast audiences last season and is considered by some the second best basketball league in the world outside of the NBA. 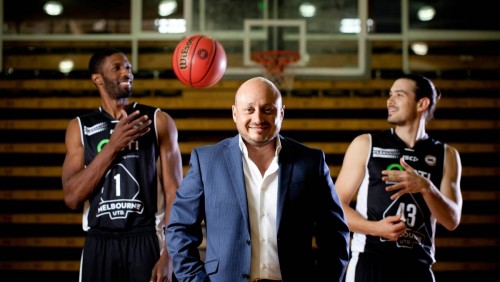 Kestelman's plans for a new sport and community precinct at ­Wilkinsons Point could also incorporate a 4.5 star hotel, retail and hospitality buildings and a community recreation centre.

Kestelman added “Tasmania is a great sporting state and deserves to have teams in national sporting leagues such as the NBL.

“We want to build a team Tasmanians can call their own and a legacy for generations to come.

“Basketball is played all over the world and an NBL team in Tasmania will have a global presence.

“The NBL is now broadcast around the world including the US, Europe and Asia and we regularly send NBL teams to play in the NBA pre-season.

“With future NBA stars LaMelo Ball and RJ Hampton joining the league this season and the return of superstars such as Andrew Bogut, there has been never been a more exciting time for the NBL and we hope Tasmania will embrace this opportunity starting with the Blitz next week.”

Kestelman spoke as the League prepares to stage its preseason competition, the NBL Blitz, featuring all nine NBL clubs across Tasmania from 19th to 22nd September.

Images: The Derwent Entertainment Centre (top) and Larry Kestelman (below).