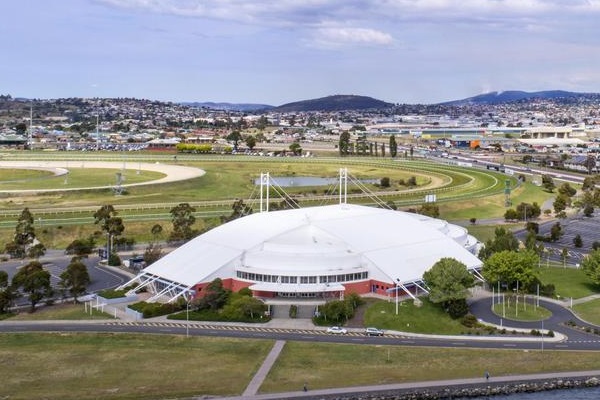 National Basketball League owner Larry Kestelman has advised that "significant upgrades" need to be undertaken at the Derwent Entertainment Centre before top-level basketball fixtures can take place at the venue.

Speaking to ABC Radio Hobart yesterday, Kestelman advised that the deal under which the 10th licence would be granted to a Tasmanian franchise would require major refurbishment to the venue, which has a capacity of 4,875 fully seated or 6,925 general admission patrons.

The largest indoor venue in Tasmania, the Derwent Entertainment Centre was home to the Tassie Devils basketball team between 1989 and 1996 and has hosted concerts, boxing matches, school eisteddfods, craft shows and a visit by the Dalai Lama.

However, Kestelman advised that the venue needs to be "brought up to world-class standard", at the expense of the Tasmanian Government.

He alluded to a power outage during Red Hot Chili Peppers concert in February - when the band was plunged into darkness for about 20 minutes while technicians rectified the problem - when discussing the stadium's shortcomings. 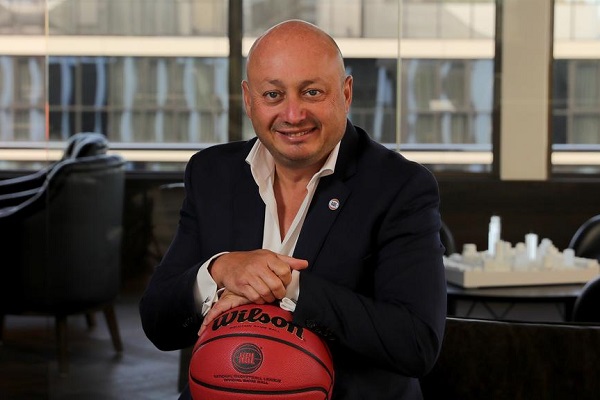 Kestelman advised "I understand it's the only venue in Tasmania of that size for events, concerts, so I want to make sure that venue is up to scratch to deliver what Tasmanians want, that is fit-for-purpose, and I think using NBL as a benchmark will be a good thing to do.

"It's a great venue, it just needs a little bit of love."

Kestelman said while he did not think "it's something that we need to go completely over the top" on, the venue - which is owned by the Glenorchy City Council - needed a lot of upgrades.

He added "we would look to the State Government to support this upgrade and the team moving forward.”

It is a view shared by prominent Tasmanian basketball proponent David Bartlett, who has been one of the people pushing for the state to have a team in the national league. 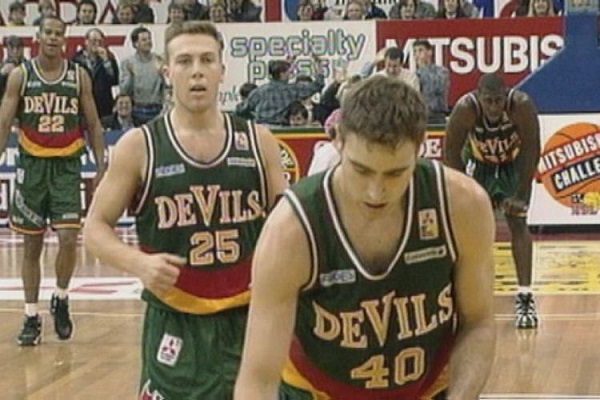 Bartlett told the ABC “the stadium, to house quality NBL games, needs to be moved more into the round, so shifting the court close to the stands and wrap seats all the way around the court.

"My understanding is that the lighting in the stadium, being built in the 80s, is not up to standard for high-definition television.

"The change rooms really are quite dated, they look a bit like the changerooms from when I was at high school.

“When you have stars like Andrew Bogut potentially playing there, they would need upgrades."

In a statement, Tasmanian Premier Will Hodgman said the Government was "very supportive of our state securing a licence to participate in the NBL".

The statement added “while the divestment of the Derwent Entertainment Centre is a matter for the Glenorchy City Council, we will carefully consider any proposal that is put forward to the Government that is in the best interests of basketball in Tasmania and the wider Tasmanian community.

"We will be meeting with both Mr Kestelman and the Glenorchy City Council next week to further understand the proposal."

Images: Aerial photo of Derwent Entertainment Centre (top), Larrly Kestelman (middle) and the Hobart Tassie Devils in action in the 1990s (below).

19th May 2013 - The Emergence of the Intelligent Venue