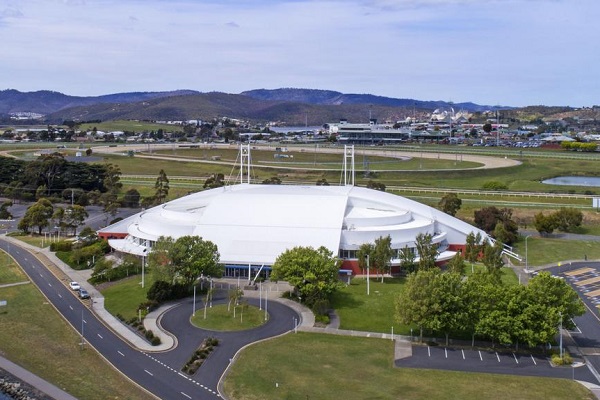 The Glenorchy City Council has unanimously decided to enter into exclusive negotiations with the owner of the National Basketball League (NBL) over the sale of the Derwent Entertainment Centre and land at Wilkinson's Point.

Glenorchy Mayor Kristie Johnston said the proposal presented an unprecedented opportunity for the Council and the people of Glenorchy but would need support from the Tasmanian Government.

She advised "Council is committed to exploring this exciting proposal and to working with Mr Kestelman to deliver the best possible outcome for both the Glenorchy community and Tasmania.

“Council will immediately commence formal negotiations with Mr Kestelman and will bring any potential agreement back to council for further consideration.

“Importantly, there will be key requirements stipulated as part of the exclusive dealing period."

Kestelman's $200 million proposal featured an entertainment venue, sports and recreation facility, retail and food and beverage spaces and accommodation, as well as public open spaces, is broadly in line with the Council's masterplan for the site.

The Council will enter a 120-day negotiation period with the Tasmanian Government and Kestelman to determine the terms of negotiation before the proposal is put out for public consultation.