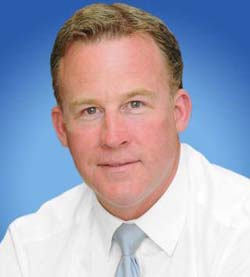 In a possible sign that the new Tasmanian Government intends to address leisure as a key part of its responsibilities, newly elected State Premier Will Hodgman has taken on the portfolios of Minister for Tourism, Hospitality and Events and Minister for Sport and Recreation alongside his role as Premier.

Meanwhile, Premier Denis Napthine his made changes to the Victorian cabinet including appointing Damian Drum as Minister for Sports and Veterans Affairs, replacing Hugh Delahunty who is retiring at the next Victorian election.

Drum is a former Geelong AFL footballer and Fremantle coach, who turned to a political career after being sacked by Fremantle during the 2001 AFL season.

He was first elected to parliament in 2002.