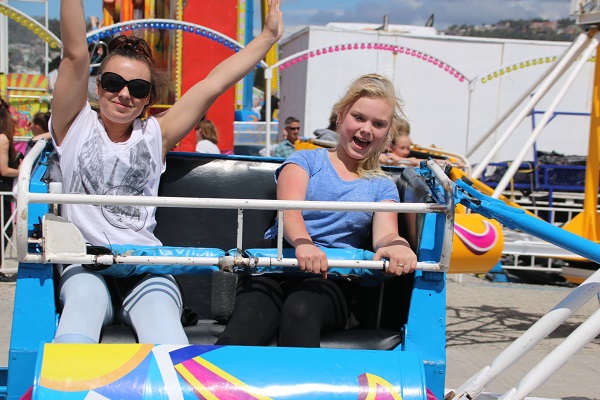 The Royal Hobart Show will return to a four-day format after the Royal Agricultural Society of Tasmania revealed that last year’s reduced program failed to produce any savings.

About 40,000 people attended over the Thursday, Friday and Saturday of last year's October public holiday weekend.

With other agricultural shows around Tasmania folding or reducing in duration and scale, the Hobart event organisers have been looking at ways to assure the future of the 198-year-old event.

RAST Chief Executive Scott Gadd advised last week that the Show would return this year on a shorter 10am to 3pm timetable on the Wednesday. 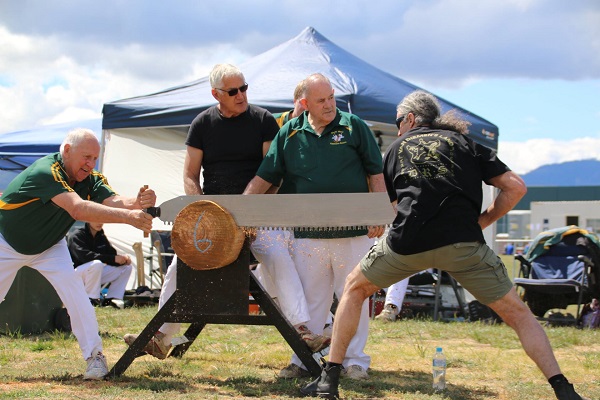 Gadd told the Sunday Tasmanian "we only really piloted the three-day show to see what the impacts would be, but we didn’t really save any money by doing it and we lost the school group market because Wednesday was their day.

“This year, the show will be investing even more in entertainment, marketing and promotion. The Tassie Showcase model, introduced last year, will be back in an enhanced form, while an activity hub will be showcasing community and sporting activities.

“The Tassie Showcase provides a discount on the rate of a showcase pavilion site for any business or organisation which manufactures, produces, or sells a Tasmanian product.

“We believe this concept provides a significant and unique opportunity for Tasmanian businesses to reach the public with Tasmanian products.”

The Society is also working on its masterplan for the showgrounds site, with plans for Spotlight and Anaconda to move into a new 2000m2 pavilion next to the Bunnings store.

Gadd said the RAST was still waiting on approvals for the pavilion, with a development application before the Glenorchy City Council since Christmas last year.

He advised that the new commercial activities were designed to underpin the future of the Show, but other Tasmanian shows folding still had an impact on what attractions could be drawn from interstate, adding "being a capital city show, we’re not really competing with those smaller regional shows. They’re a different beast. The problem is when they start to fall off the perch it affects what we can attract from the mainland, because it’s run as a circuit.”